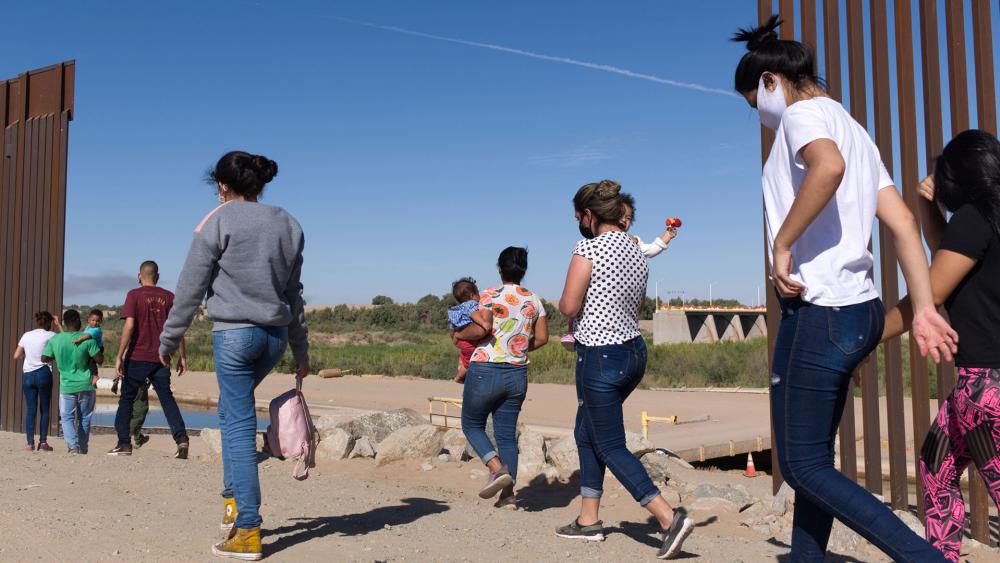 A group of Brazilian migrants make their way around a gap in the U.S.-Mexico border in Yuma, Ariz., seeking asylum in the United States after crossing over from Mexico, June 8, 2021. (AP Photo/Eugene Garcia, File)

The U.S. Department of Homeland Security is officially ending the "Remain in Mexico" policy, while Border Patrol agents continue their efforts to subdue the tide of thousands of illegal crossings, including the attempted smuggling of drugs and people.

The Trump-era rule required migrants seeking asylum to wait in Mexico until a U.S. immigration judge could hear their case.

The administration returned some 70,000  migrants to Mexico under the rule, but critics called it inhumane.

President Joe Biden lifted the order on his first day in office, but a federal judge stayed that order until the Supreme Court could hear the case.

The high court ruled in favor of the administration in June and certified its ruling last week. The federal judge, in turn, has now lifted his stay.

The program will be unwound in a “quick, and orderly manner,” Homeland Security said in a statement. No more people are being enrolled and those who appear in court will not be returned to Mexico when they appear in the U.S. for their next hearings.

The policy "has endemic flaws, imposes unjustifiable human costs, and pulls resources and personnel away from other priority efforts to secure our border,” the department said.

Many questions remain, including whether those whose claims have been denied or dismissed will get a second chance or if those whose next court dates are months away will be allowed to return to the U.S. sooner. Homeland Security said it will provide additional information “in the coming days.”

Meanwhile, the Trump-era COVID-19 immigration order called Title 42 will remain in place under a court order, according to Homeland Security.

"Individuals encountered at the Southwest Border who cannot establish a legal basis to remain in the United States will be removed or expelled," the department said.

As CBN News reported last month, illegal border crossings from Mexico have now hit the highest levels since the U.S. started counting in 2000. According to U.S. Customs and Border Patrol (CBP), in June alone, nearly 208,000 migrants breached the U.S. border. And 26% of them had previously been arrested and deported. The CBP has not released an updated total of illegal encounters for July.

Critics charge Biden's policies are to blame for the unprecedented numbers which include a 20% spike in unaccompanied children.

The record numbers are now coming from more than 150 countries across the globe.

"These are people from Bangladesh, from Afghanistan, from Syria, from Russia, from all over the Middle East," said CBN News Contributing Correspondent Chuck Holton.

Remain in Mexico helped secure our border. This will further exacerbate the #BidenBorderCrisis.
https://t.co/4REJxkAHFo

And Sen. James Lankford (R-OK) tweeted his response to a Wall Street Journal op-ed by the newspaper's editorial board about Senate Democrats who talked tough on border security while debating the Inflation Reduction Act, and then later voted it down.

"After a legislative sleight-of-hand, Senate Democrats plan to tout their support for border security despite knowingly working against it," Lankford wrote. 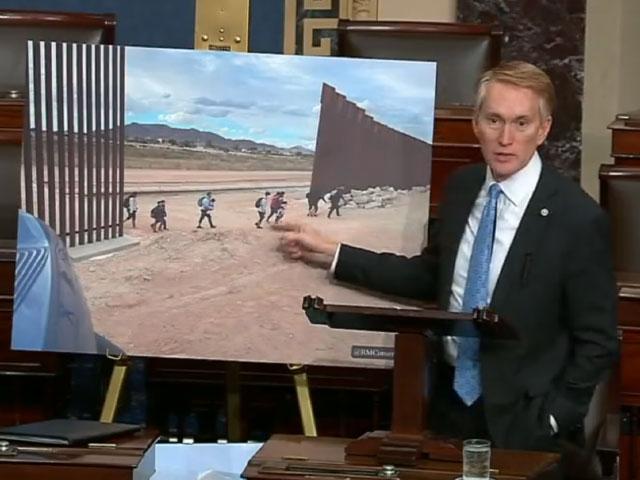 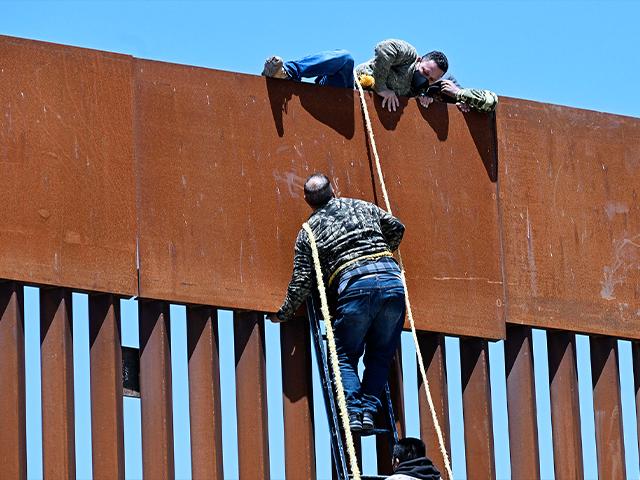 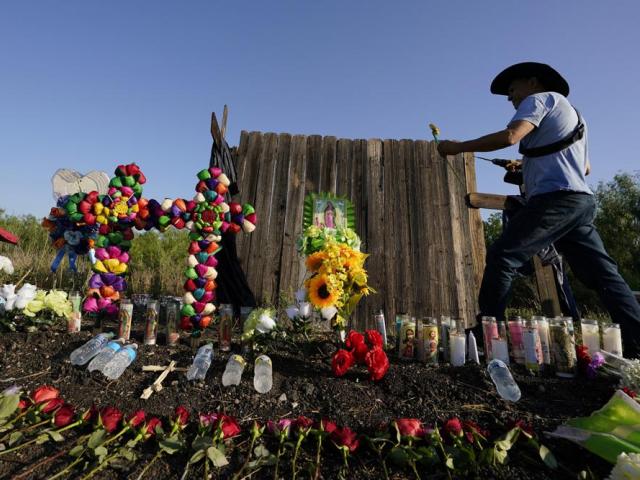