Liz Cheney Faces Wyoming Voters Today, and Her Quest to End Trump Is Clearly on the Ballot 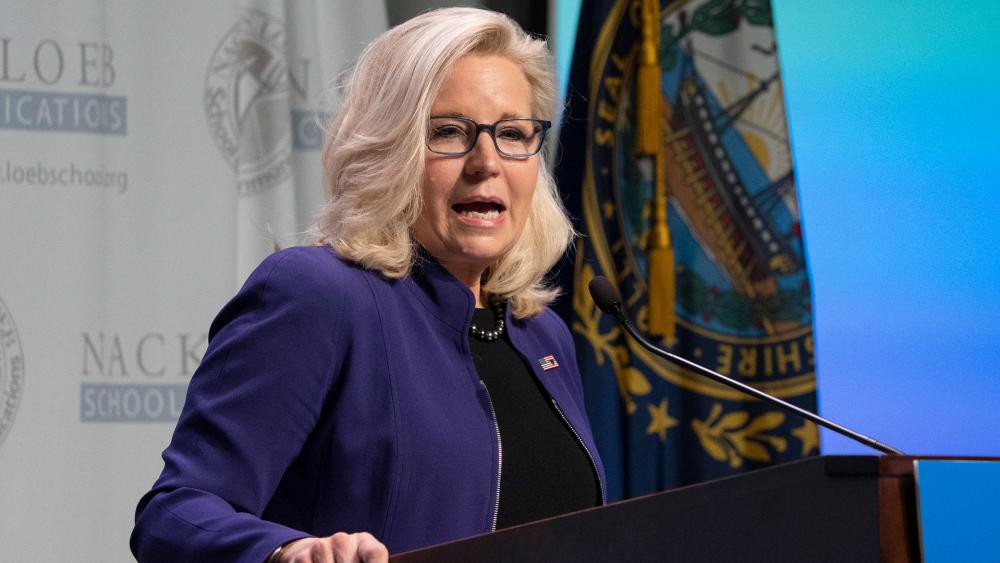 Republican Congresswoman Liz Cheney has vowed to do everything she can "to ensure that the former president never again gets anywhere near the Oval Office." A vote today in Wyoming will determine if Donald Trump has enough supporters there to stop her.

Rep. Cheney hopes to hold on to her current congressional seat, but she's facing a tough primary battle.

Cheney has been front and center for most of the summer as one of only two Republicans on the January 6th committee. She's maintained her belief that the former president bears responsibility for the January 6th riot and should never hold office again.

But backlash in Wyoming over that criticism has put Cheney way behind in polling heading into Tuesday's primary.

Trump has backed her main opponent Harriet Hageman as analysts predict another Trump foe will fall in a primary.

"Polls show her behind, and I would not be surprised if she gets knocked out," The Hill's Julia Manchester told CBN.

Cheney was aided by her father, former Vice President Dick Cheney, in a viral ad calling Trump "a coward."

But if Wyoming Republicans aren't being moved by calls to reject Trumpism, Democrats might be. Wyoming allows for a relatively easy switch of parties leading up to primaries.

"I'm a perfect example of how her behavior in Washington has helped her, because she has, without asking for my vote, has convinced me that she is, without question, the best candidate to continue her career as a House of Representatives member," said Democrat Cheney voter Dean Schroeder.

Analysts believe it will still be an uphill battle for Cheney to close the polling gap with Democrat and independent support. Some polls had her trailing by double digits heading into the primary.