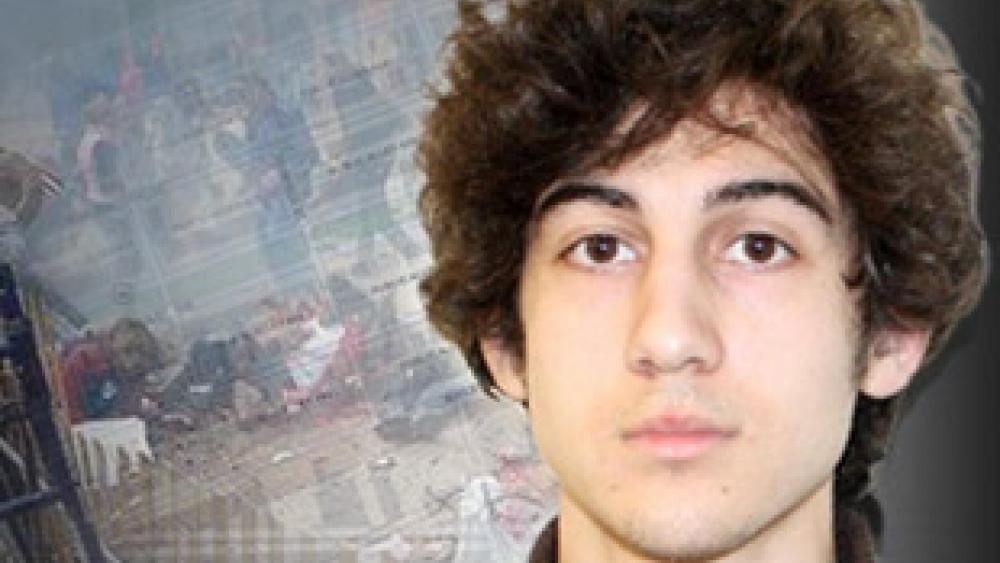 The Biden administration sent COVID-19 stimulus checks to convicted murderers and sex offenders in prison as a part of the pandemic relief package passed by Senate Democrats last March.

Now federal prosecutors are suing the prisoners who received the stimulus payments, ordering the inmates to use the funds to pay restitution to their victims' families, according to court documents reviewed by Fox News.

Last week, a U.S. District Court judge agreed to let federal prosecutors use Tsarnaev's $1,400 COVID-19 stimulus payment, as well as other money held in his inmate trust account, to help pay some of the money he was ordered to pay his victims, The Wall Street Journal reported.

He was convicted in 2015 of 30 charges in connection with the 2013 bombing at the Boston Marathon finish line that killed three spectators and injured more than 260 others. In 2016, he was ordered to pay a $3,000 special assessment and more than $101 million in criminal restitution.

So far, Tsarnaev has paid a little more than $2,200 of that, all toward the assessment, according to court documents.

And although he has not paid a penny in restitution, Tsarnaev has used his inmate account to pay his siblings for items such as "gifts," "support," and "books," according to the prosecutor's filing.

In addition to the stimulus payment, Tsarnaev, who's being held at a maximum-security prison in Florence, Colorado, has received money from dozens of sources during his incarceration, including the federal public defender's office and regular payments from individuals living in Indiana, New Jersey and Maryland, according to the filing by acting U.S. Attorney for Massachusetts, Nathaniel Mendell.

"The United States submits that the requested relief is reasonable and appropriate in this instance, especially in light of the defendant prioritizing payments to his siblings over the victims of his crimes," prosecutors wrote.

Tsarnaev was originally sentenced to death, but the federal appeals court in Boston threw out the death sentence in July 2020 because, it said, the judge at his trial did not do enough to ensure the jury would not be biased against him. He is currently serving a life sentence.

The Biden administration has asked the Supreme Court to reinstate Tsarnaev's death sentence. The high court heard arguments in October but has yet to rule.

Arkansas Republican Sen. Tom Cotton warned back in March that convicts in prison would benefit from President Biden's COVID-19 relief bill. The bill included $1,400 stimulus checks for all Americans making less than $75,000 a year.

"Dzhokhar Tsarnaev, the Boston Bomber, murdered three people and terrorized a city," Cotton wrote in a tweet on March 6. "He'll be getting a $1,400 stimulus check as part of the Democrats' 'COVID relief' bill."

He'll be getting a $1,400 stimulus check as part of the Democrats' "COVID relief" bill.

A Washington Post fact-checker had falsely labeled Cotton's concern about stimulus checks for criminals as untrue, giving him two Pinocchios. Now that fact-checker is admitting only Cotton had the facts right.

Fox News reports at the time, Sen. Cotton, Sen. Bill Cassidy (R-LA) and Sen. Ted Cruz (R-TX) attempted to add an amendment to the bill that would have blocked checks for prisoners. But it failed on a party-line vote with 50 Democrats voting against the amendment.

Both Cotton and Cassidy had previously voted in favor of the two COVID-19 relief bills under the Trump administration.  These bills did not prohibit inmates from receiving stimulus checks. Cruz voted against both of the bills that offered $1,200 and $600 respectively.

Cotton said in March that the previous payments to prison inmates were an unanticipated problem, and that a "liberal federal judge" mandated the payments in October 2020 against objections by the Internal Revenue Service, months after the bill had already passed, according to Fox.

"Congress passed another relief bill in December while this litigation was pending," Cotton tweeted at the time. "But no amendments were allowed that could have fixed the problem. At this point, our only chance to stop it was through litigation. Finally, we had a chance to fix this on March 6 with @BillCassidy's amendment. If this amendment passed, the Boston Bomber and countless other murderers would have been excluded from getting a check. But it failed because Democrats voted against it."