A federal judge on Friday stopped a directive issued by the Biden administration that would have permitted transgender students and workers to use bathrooms that match their chosen gender identity.

Judge Charles Atchley Jr. of the Eastern District of Tennessee, also an appointee of former President Donald Trump, blocked the measure following a lawsuit that was presented by 20 Republican attorneys general last year, according to Reuters.

The directive would have also allowed transgender athletes to participate in sports teams corresponding with their preferred genders.

The states argued that the Justice Department, the Department of Education and the Equal Employment Opportunity Commission – who are defendants in the case – expanded on a Supreme Court ruling from 2020 that offered anti-discrimination protections to transgender workers.

In the case, Clayton County fired county employee Gerald Bostock for "unbecoming" behavior. The Supreme Court ruled in 2020 that workplace sex discrimination in Title VII of the Civil Rights Act of 1964 should include sexual orientation and gender identity.

The Supreme Court in the Bostock case "explicitly refused to decide whether 'sex-segregated bathrooms, locker rooms, and dress codes' violate Title VII," the judge said in his opinion, Reuters reported.

Atchley noted in Friday's order that the states "cannot continue regulating pursuant to their state laws while simultaneously complying with Defendants' guidance."

Oklahoma Attorney General John O'Connor, one of the plaintiffs, called the ruling "a major victory for women's sports and for the privacy and safety of girls and women in their school bathrooms and locker rooms."

Judge Atchley issued a temporary injunction until the issue can be resolved at a later date within the courts. 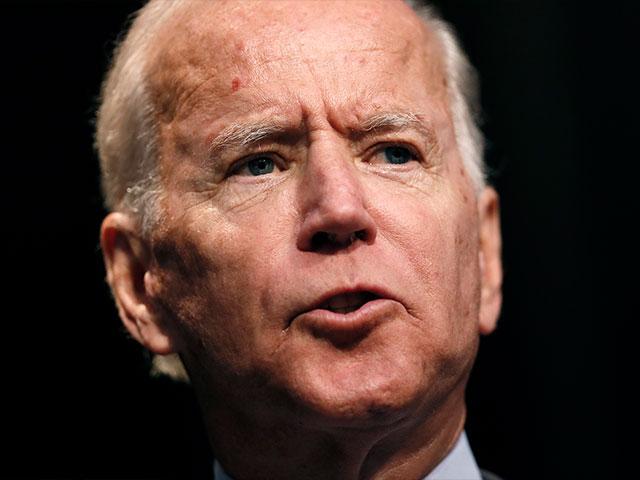 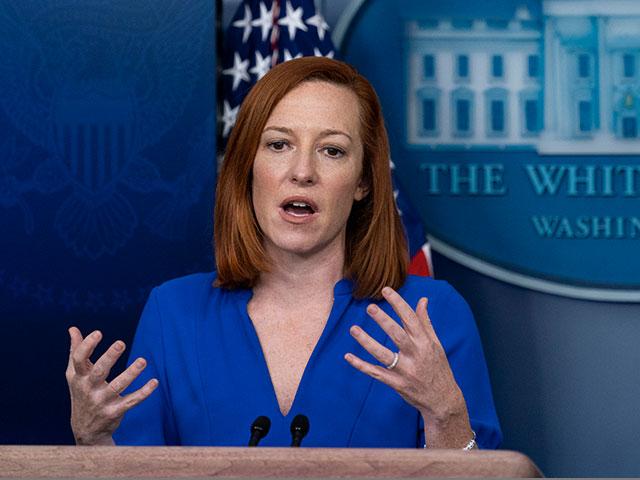 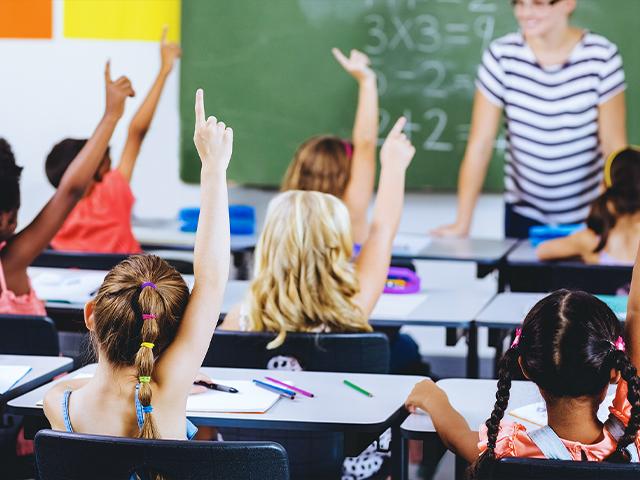