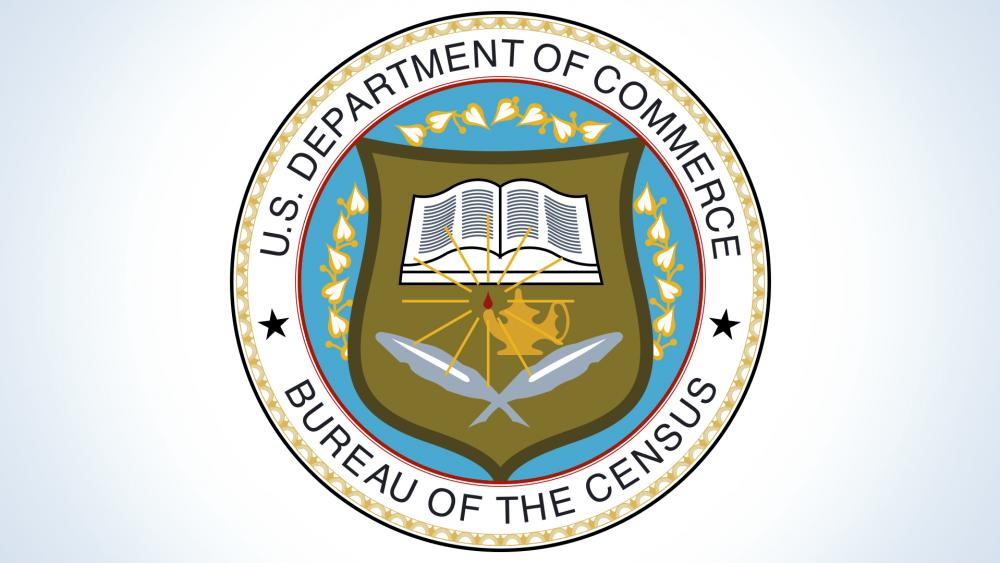 A 2020 U.S. Census review found that the errors within the count may have cost some states extra seats in Congress while allowing others to hang on to some of theirs.

With control of the lower chamber up for grabs, it could be the census that ultimately determines whether Democrats or Republicans have the majority in the House.

The census not only measures how many people live in each state, it ultimately can determine the balance of power on Capitol Hill. This time around, an unprecedented 2020 combined with a variety of factors led to a number of over and undercounts.

Trying to get an accurate number of just how many people are in the country is a tall task under normal circumstances. Millions of people and different states that the census tries to sort it all out every 10 years.

An analysis of the results from the most recent shows miscounts so large in 14 states that it affected the number of congressional seats in some of the states.

Add to that an overcount in eight mostly Democrat-leaning states – Hawaii, Massachusetts, Minnesota, New York, Utah, and Rhode Island
That's important since the count helps determine things like federal funding and whether a state gains or loses a House seat.

"When you're talking about a very midterm election coming up and control of the House up for grabs, these two gains or losses could make the difference between controlling and not controlling the House for the next two years," said Sheldon Jacobson, a University of Illinois at Urbana-Champaign data scientist.

While errors are common in all census surveys, it's possible these saved Minnesota from losing a House seat, and prevented Texas and Florida from gaining even more seats. Texas could've been undercounted by up to 500,000 people, and just under 200,000 would have been needed to gain a third House seat. The Lone Star State ended up getting two seats.

So what happened? It's tough to pinpoint given multiple factors, including a pandemic, which probably played heavily into the counts according to Census advisor Steve Jost.

"The states with higher rates of cases had lower quality counts, and that makes sense," Joust said.

The November election will determine if it will matter in Washington

"Are we going to come down to a razor slim majority for either of the parties or is it going to be five or ten seats which means that this would be moot," said Jacobson.

The post-census survey won't change anything and the official results will remain. States have gone through redistricting processes and drawn congressional lines, with those results staying until the next census in 2030. 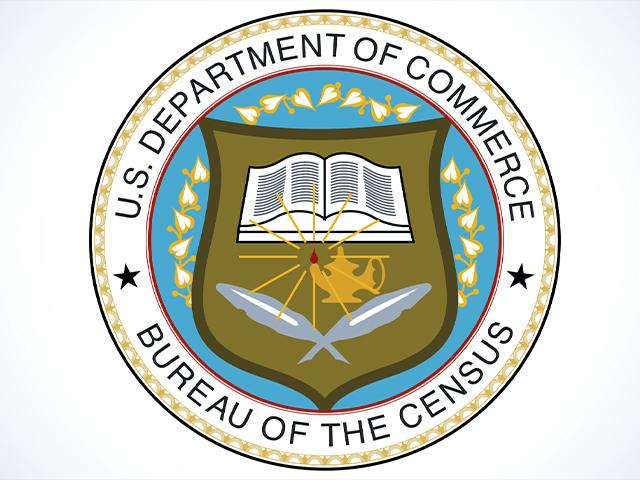