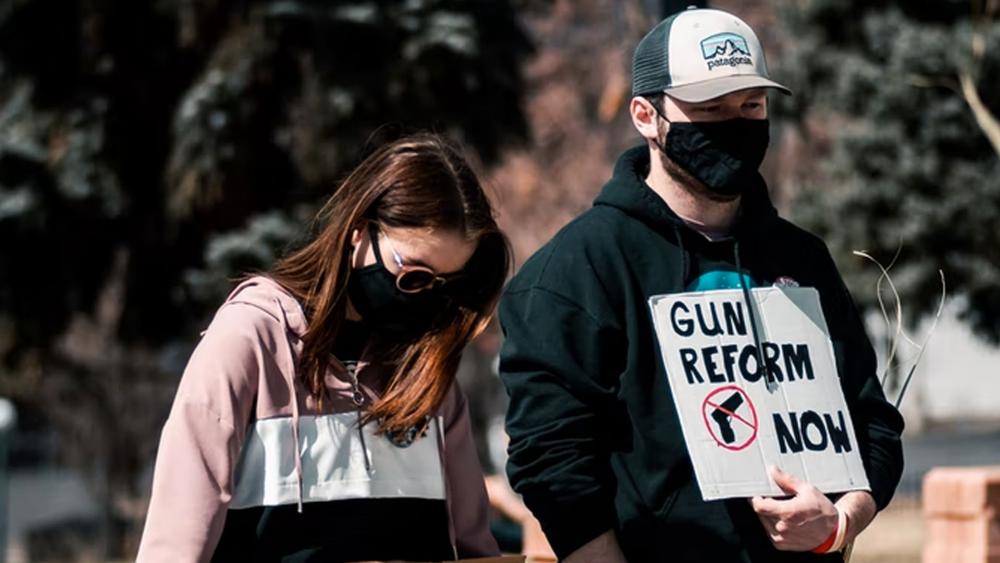 A bipartisan group of senators has reached an agreement on new gun reforms.

Ten Democrats and 10 Republicans had been working on the details in the wake of multiple mass shootings across the country and say now they have a path forward for a new bill.

"Frankly, to come up short in this moment, to deliver literally nothing again, was just too hard a prospect to contemplate," said Sen. Chris Coons (D-DE) to CNN.

The bill is set to include funding for states to enact so-called red flag laws, money for school safety proposals and mental health clinics, and enhanced background checks for gun buyers under 21 with a screening of juvenile mental health and criminal records.

The legislation will also close the so-called "boyfriend loophole" which means enhanced gun-buying restrictions for people convicted of domestic violence.

The announcement followed a weekend filled with March for Our Lives rallies nationwide amid growing demand for action after shootings in Buffalo, NY, and Uvalde, TX.

Sen. John Cornyn (R-TX) took the lead for Republicans in working out the deal with Democrats. He tweeted "the tragedies in Uvalde and elsewhere cried out for action," after the deal was announced.

"It was critically helpful to have Senator Cornyn, a member of the judiciary committee, a tough on crime conservative Republican, and making it clear what was possible to get 10 Republican votes," Coons told CNN.

Democrats hope to have more than the 10 Republicans who signed on to the deal to avoid a filibuster in case any change their minds. They would need to work quickly to not only get a bill in writing but also pass it before an upcoming July 4th recess. 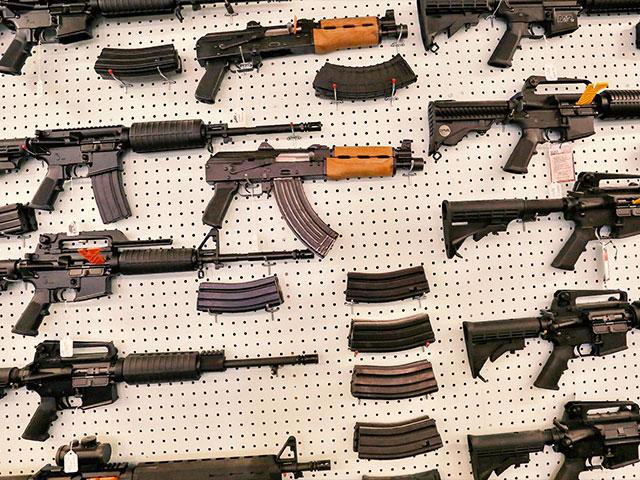 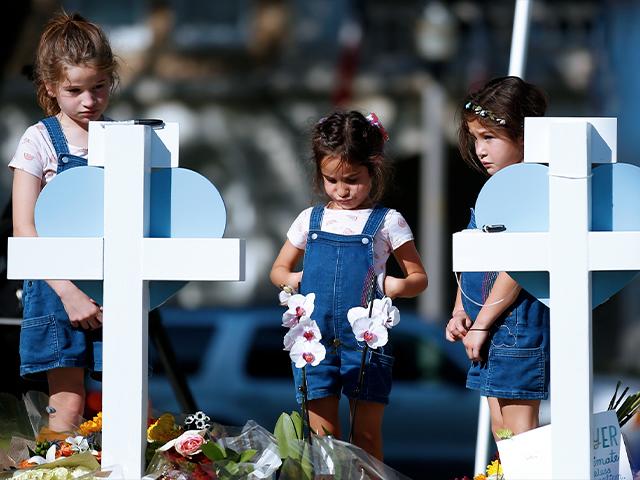