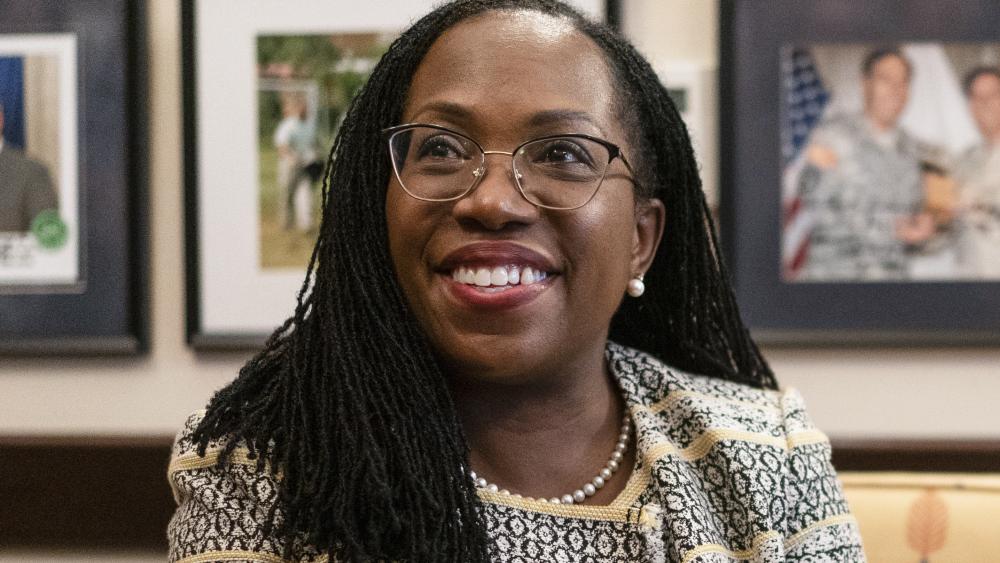 Day three in the hot seat for President Biden's first Supreme Court nominee and the second round of questions from lawmakers on the Senate Judiciary Committee.

Wednesday's hearing saw a similar line of questioning from Republicans, leading to Judge Ketanji Brown Jackson again defending her record and fending off criticism of being soft on crime and child predators. She also spoke on freedom of religion.

"Do you agree with me that it's important to accommodate the sincerely held religious beliefs of all Americans," questioned Senator John Cornyn, (R-TX).

Senator Lindsey Graham (R-SC) picked up where he left off, Tuesday, in terms of heated questions for Jackson. This time, talking about sentencing guidelines for those convicted of child pornography.

"We're trying to get people to stop this crap, so when you troll on the internet and you pull down thousands of images of children from the internet, I want you to stop that, I want people to go to jail who do that," Graham said.

He also sought to make a point by asking Jackson how she would feel if she were ambushed with criminal accusations during the final day of her hearings. That was a reference to information Democrats brought to light during Justice Brett Kavanaugh's confirmation.

"If I had some information, that's sketchy at best, that somehow you've done something wrong, I promise you, just from human decency, I would share it with you. I would not disclose it at the last minute, at the last day of the hearing, and give it to a newspaper so the whole country can read about it before you've said a word," Graham said.

"You said you were the lucky first inheritor of Dr. King's civil rights legacy. I keep a daily journal ... I wrote that down," said Sen. Patrick Leahy, (D-VT).

"I do consider myself, having been born in 1970, to be the first generation to benefit from the civil rights movement, from the legacy of all of the work of so many people that went into changing the laws in this country, so that people like me can have the opportunity to sit before you today," Jackson responded.

BELOW  'God Has Got You': Sen. Cory Booker Shares a Moving Tribute to Jackson During Confirmation Hearing

Next up in the confirmation process: hearings wrap up Thursday with testimony from the American Bar Association and outside witnesses.

Then, the committee will vote on whether to advance the nominee, followed by a full Senate vote.