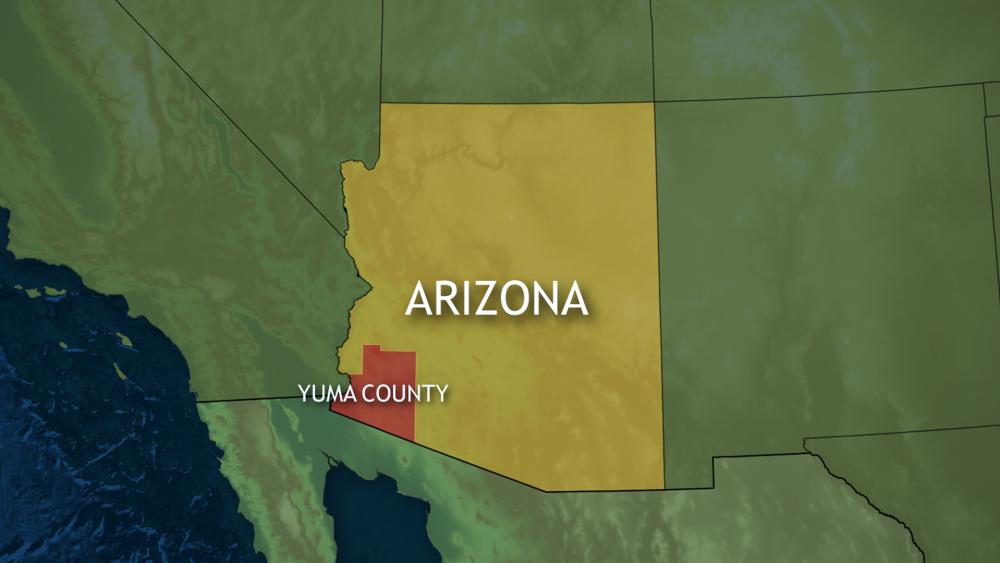 The Yuma County Sheriff's Office featured in the new 2000 Mules documentary that points to alleged ballot-harvesting and trafficking in the 2020 presidential election, has announced it will "actively examine cases of voting fraud from the 2020 General Election."

The Sheriff's Office said in a press release that it is partnering with the Yuma County Recorder's Office to also investigate a recent pattern of fraudulent voter registration forms leading up to the 2022 Primary Election.

As of March of this year, the Sheriff's Office said it had 16 voting/registration open cases with documented evidence. The sheriff also included some examples of voter fraud in Yuma County.

The majority of voter fraud cases in Yuma County are related to duplicate voting (typically charged as illegal voting and false voter registration), the Sheriff's Office reported. Under Arizona law, illegal voting is a class 5 or class 6 felony. A person found guilty faces up to 2 or 2.5 years in prison, fines, restitution, loss of voting rights, and/or probation.

In a statement to Just The News, True the Vote founder Catherine Engelbrecht said, "We are extremely encouraged that the Yuma County Sheriff's Office and Recorder's Office are now working together to investigate individuals involved in the subversion of elections. We've spent concentrated time in Yuma County and have provided significant information to both state and federal authorities. What has been happening in Yuma County is happening across the country. The targeting of vulnerable communities and voter abuse must be stopped."

But the documentary has received its share of criticism as well. Several media outlets have fact-checked the film, and have questioned the evidence it presents.

The film debuted in more than 270 theaters across the country and was also released on the video streaming platform Rumble and its subscription-based platform, Locals.

"The success of '2000 Mules' on Rumble is a great sign for creators who do not want to be silenced or censored for their speech," said D'Souza.  The filmmaker says the movie was viewed by one million people in its first five days and made over $10 million.

According to Just The News, Arizona Attorney General Mark Brnovich has already indicted a half dozen people on illegal ballot harvesting charges. In December 2020, Brnovich's office announced the indictments of two ballot harvesters from Yuma County.

Meanwhile, in an unrelated election fraud investigation in Virginia, the Russell County's Commonwealth Attorney's Office is reporting that two local election officials have been indicted on a total of 94 election fraud offenses. The accusations include absentee-ballot violations, forgery of public records, and more.

The two suspects are Trey Adkins, the current Knox District Supervisor for Buchanan County, and Sherry Lynn Bailey. Local news outlet WJHL says the case has been under investigation for two years and the details have been sealed.