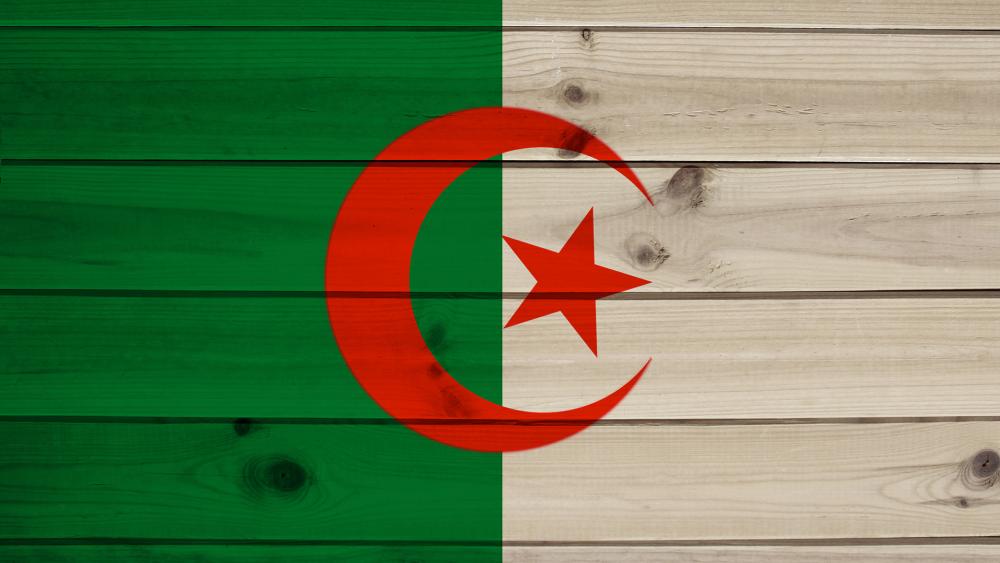 A bipartisan U.S. government watchdog is calling for action against Algeria for forcing at least 16 evangelical churches to close in the past few years.

Algeria enforces severe restrictions against religious minorities, and the U.S. Commission on International Religious Freedom (USCIRF) has released a new report sounding the alarm on Algeria's persecution of Christians, including the arrest of people accused of "blasphemy" and "proselytization."

USCIRF noted in the document, "The Algerian Constitution considers the right to opinion 'inviolable' and also protects the right to worship if it is exercised in accordance with the law. Algeria ratified the International Convention on Civil and Political Rights (ICCPR) in 1989."

In 2021, the U.S. Department of State added Algeria to its Special Watchlist for engaging in severe violations of religious freedom. Now USCIRF's five-page fact sheet is asking the Biden administration to urge the Algerian government to take steps to decriminalize "blasphemy" and "proselytization" and ultimately repeal Article 144 of the penal code and Article 11 of Ordinance 06-03.

The document explains how Article 144 of the Algerian penal code criminalizes blasphemy.

"Any individual who 'offends the Prophet … and the messengers of God or disparages the dogma or precepts of Islam, whether it be through writing, artwork, speaking, or any other medium' may be subject to three-to-five years in prison and/or a fine of between 50,000 and 100,000 Algerian dinars (roughly 350–710 USD)," Article 144 reads.

The report notes that in just the last two years, the Algerian government has brought blasphemy charges against six individuals, including Christians and Muslims.

The watchdog cites the case of Hamid Soudad, a Christian who was sentenced to five years in prison in January of 2021 for "insulting the prophet of Islam" by sharing a caricature of the Prophet on social media.

In 2006, the Algerian government issued Ordinance 06-03, which regulates non-Muslim religious organizations and activities. The ordinance places unwarranted restrictions on non-Muslims' rights to manifest their religion publicly through teaching, the USCIRF fact sheet said.

In addition, Article 11 of Ordinance 06-03 criminalizes attempts to convert Muslims.

"Anyone who 'incites, constrains, or utilizes means of seduction intending to convert a Muslim to another religion; or uses to this end establishments of teaching, education, health, of a social and or cultural character, training institutes, or any other establishment, or any
other financial means' is subjected to three-to-five years in prison and a fine of 500,000–1 million Algerian dinar (roughly 3,500–7,100 USD)," Article 11 reads.

The article also bans any type of teaching material in any media that is used, including printed documents or audiovisual footage, to "shake the faith of a Muslim."

In one case, a pastor and bookshop owner Rachid Mohamed Seighir and his bookshop assistant Mouh Hamimi were jailed and fined. In February 2020, they were sentenced to two years in prison and a 500,000-dinar (3,500 USD) fine for proselytization. The pair were charged after police raided the bookstore in 2017.  Following an appeal, the report noted, the court reduced the sentence in June of 2021 to one year in prison and reduced the fine to 200,000 dinars (1,400 USD).

Algeria also places restrictions on worship, dictating how and where the manifestation of religion or belief is allowed.

The USCIRF report explains how discrimination in the enforcement of restrictions governing worship continues to violate the rights of religious minorities.

"The government has reportedly refused to acknowledge receipt of the Evangelical Protestant Association's (EPA) application for
registration and has forced at least 16 EPA churches to close due to their unregistered status," the report said.

That includes the case of senior EPA pastor Salaheddine Chalah and four other Protestant Christians, charged by authorities in November of 2021 for practicing unauthorized worship. Chalah reportedly received 18 months in prison in March 2022 while the others received six-month sentences.

USCIRF concludes the report by telling the U.S. government, "The imprisonment of Algerians on charges of blasphemy and proselytization and the discriminatory implementation of legal provisions regulating worship constitute violations of the freedom of religion or belief as protected under the ICCPR."

Algeria is the largest country in Africa. An estimated 99 percent of its citizens are Sunni Muslims. The remaining one percent are Christian, Jewish, Ahmadi Muslim, Shi'a Muslim, and Ibadi Muslim.

The country is listed as #22 on the Open Doors World Watch List of places it is difficult to be a follower of Jesus Christ. 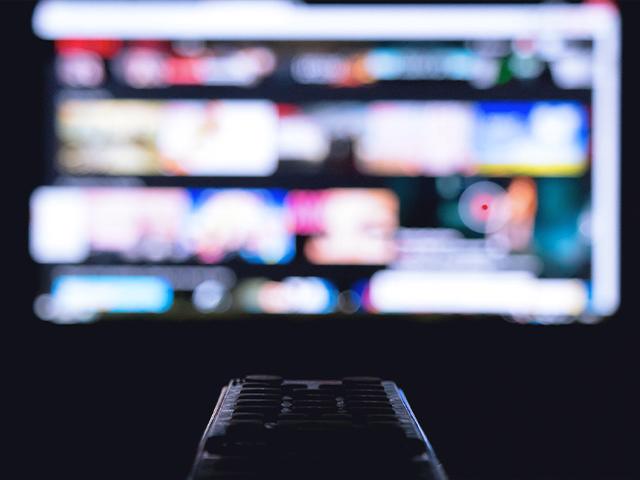 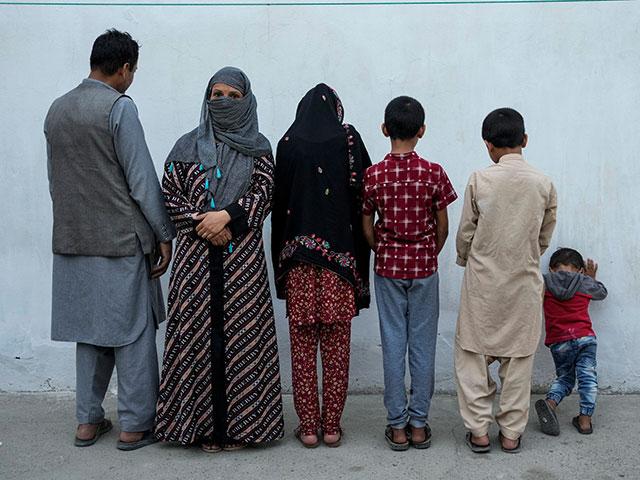