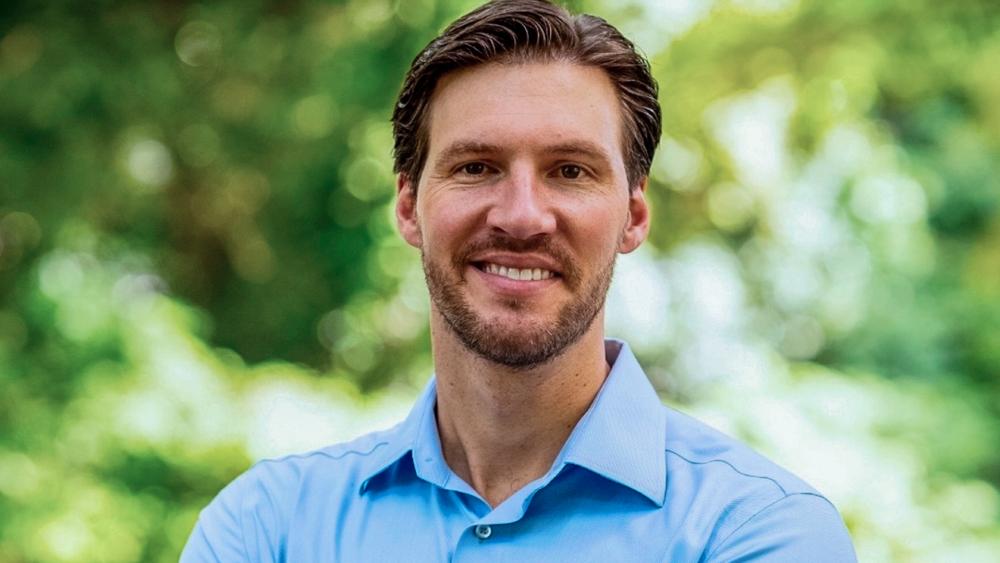 The FBI is investigating a recent shooting that occurred at the Hickory, North Carolina, residence of Republican congressional candidate Pat Harrigan's parents.

WBT reported Thursday of the FBI's involvement in the case, noting that Harrigan's two daughters were inside the house at the time of the incident and were sleeping just a few feet away from where the bullet landed.

Pat Harrigan's two children have been living with their grandparents for much of the campaign cycle. His mother, Marla Harrigan, 74, told the AP on Thursday that she and her husband James Harrigan were watching television down the hall when a bullet shattered their laundry room window on the night of Oct. 18.

The two little girls, ages 3 and 5, were asleep in the bedroom directly above the laundry room. A gunman fired a round at the window from a densely wooded area behind the house.

The Hickory Police Department responded to the family's 911 call and noted in the police report that the incident involved a firearm. The department then notified the FBI.

No one was injured in the shooting and no arrests have been made. Out of concerns for their safety, the children have been relocated out of state.

Hickory Police Department spokesperson Kristen Hart said the investigation is ongoing. The FBI is testing the ballistics of the bullet that was recovered at the scene, according to The Daily Mail.

Kristen Hart, a spokeswoman for HPD, told The Carolina Journal that investigating officers "did find evidence of a bullet casing which is being looked into."

Jordan Shaw, a spokesperson for the Harrigan campaign, said the Republican candidate has also received numerous death threats, which they've submitted to the police to aid their investigation.

In an open letter addressed to his opponent Jackson on Oct. 25, Harrigan admitted that due to a credible death threat, he now wears "a low-profile bulletproof vest to every single major public event."

Following the tweet, Harrigan's opponent, Jackson pulled a political ad from WCCB-TV and other Charlotte TV stations that had shown a house owned by Harrigan, according to WCCB.

After pulling the ad, Jackson Campaign Spokesperson Tommy Cromie issued the following statement, wanting to make it clear the ad showed Harrigan's house and not the residence of his parents where a shot was fired at the home.

"We fully support law enforcement as they investigate this incident and believe any wrongdoing should be prosecuted to the fullest extent of the law," the statement read.  "We at Team Jackson pulled our ad in an abundance of caution and concern, but to be clear, the home involved in the incident has never been featured in any of our advertising."

CBN News has reached out to Harrigan's campaign for comment. We'll post it here if we hear back.

News of the shooting comes as the Department of Homeland Security and other federal agencies released an intelligence bulletin Friday warning of a heightened threat of violence targeting political candidates, elected officials, and the public.

As CBN News reported, police said the suspect, David DePape, made it all the way to the second floor of the residence and reportedly asked, 'Where's Nancy?' before confronting the speaker's husband, and violently attacking him with a hammer.

Capitol Hill Police reportedly had a Live video feed from the Pelosi home but didn't notice the incident when it was happening.

The camera caught the suspect breaking a glass panel and entering the couple's home. But it wasn't until a Capitol Police officer, tasked with scanning more than 1,800 cameras, saw police lights flashing at the Speaker's house that the officer scrolled back through the footage to capture the break-in. 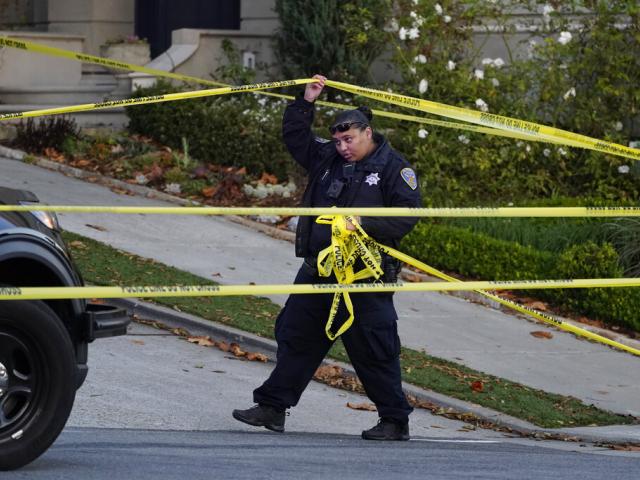