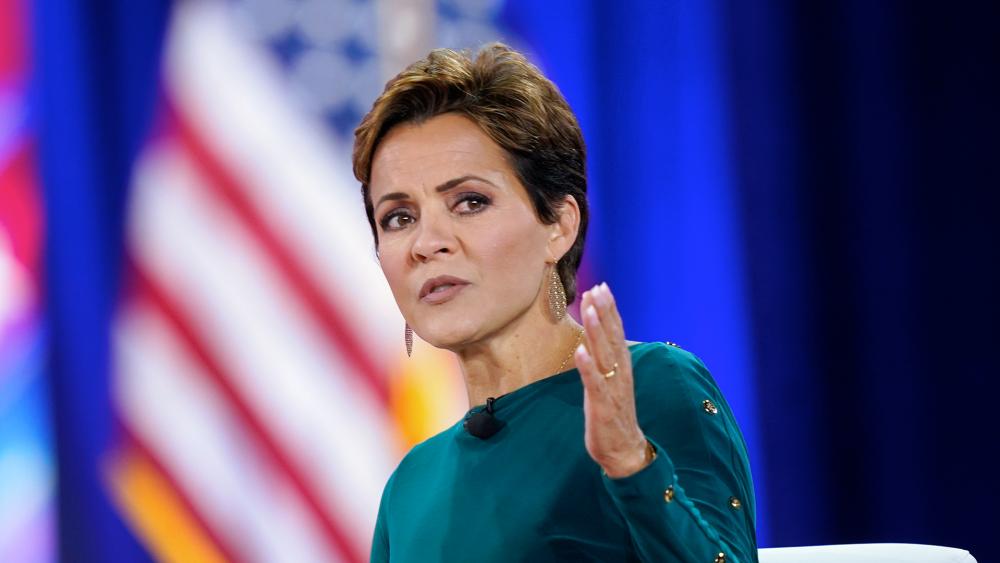 The headquarters of Arizona Republican gubernatorial candidate Kari Lake was forced to close down over the weekend with just two days to go before the election.

The closure came after an envelope that reportedly contained suspicious white powder was delivered and opened at Lake's Phoenix campaign center, convincing her team to shut it down on Sunday.

However, the office reopened Monday morning after law enforcement officials began investigating the suspicious white powder that was delivered by mail to that office over the weekend, according to Reuters.

Members of Lake's staff were reportedly exposed to the unknown substance when an envelope was opened.

In separate statements, the Phoenix Police Department and Fire Departments said no one was injured in the incident at Lake's headquarters. The investigation of "suspicious items located inside the mail" is ongoing, a police department spokesman said.

In an earlier statement Sunday, Lake campaign spokesperson Colton Duncan said two envelopes were confiscated by law enforcement and were being sent to the FBI's forensics laboratory at Quantico, Virginia for examination.

However, when Lake, a former TV news anchor, was talking with members of the press following a campaign event in Queen Creek, Arizona, Sunday night, she said the substance was being sent to a lab that was closer.

"So we're going to find out what it was," she said.

The GOP candidate said this was not the first time her campaign has been threatened.

"But listen, we're in dangerous times," Lake said. "This is not the first time we've been threatened. I've been threatened many times. Our tires have been slashed. We've had screws drilled into our tires so that our tires would blow out while we're on the road. We are living in dangerous times, and that's why we need to elect somebody who's strong and a fighter and not a coward. We'll get to the bottom of this. I really don't want to get too far ahead of it."

Hobbs said in a statement that the incident "is incredibly concerning" and she was thankful Lake and her staff weren't harmed.

"Political violence, threats, or intimidation have no place in our democracy," Hobbs said. "I strongly condemn this threatening behavior directed at Lake and her staff."

CBN News has reached out to Lake's campaign for comment.  We'll post it here if we hear back.