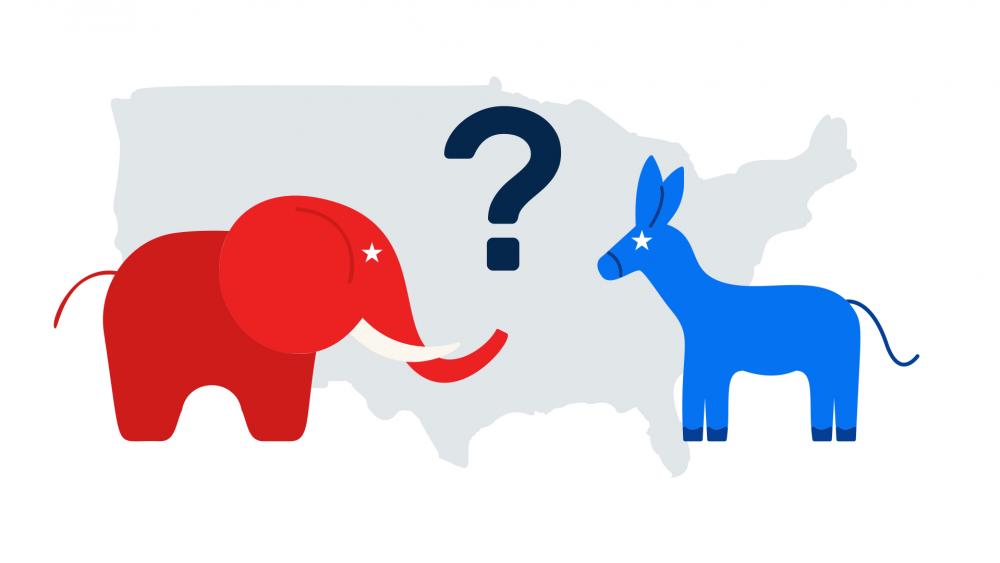 The battle for control of the U.S. Senate appears to be settled, even with some votes still being counted and a runoff election now scheduled for Georgia.

Defying pre-election polls, decades of midterm election precedent, the most crushing inflation rate in four decades, and election outcomes that typically result from low approval ratings for the sitting president, Democrats will not only keep control of the Senate but could actually gain a seat.

Late Saturday night, news outlets called the Nevada Senate race in favor of Democrat incumbent Sen. Catherine Cortez-Masto. For days after the election, Republican challenger Adam Laxalt had a substantial lead. But that lead evaporated in day after day of counting mail-in ballots which seem to heavily favor Democrat candidates.

Before the vote on Tuesday, the Senate was divided 50-50 with Vice President Kamala Harris as the tie-breaker giving control of the body to Democrats. The latest election results now seem to indicate Democrats still have at least 50 seats, Republicans have won 49 seats, and the Georgia race is still unresolved.

Warnock and Walker in Runoff Dec. 6

Georgia law requires a candidate to have over 50 percent of the vote to win outright in November.

Democrat Sen. Raphael Warnock, who tipped control of the Senate to the Democrats in a runoff in 2020, holds a small lead over Republican Herschel Walker, with 99 percent of the vote counted. Warnock is stuck below 50 percent.

Georgia Secretary of State Brad Raffensperger announced Wednesday that Warnock and Walker will face each other in a runoff election on Dec. 6.

Chase Oliver, the Libertarian candidate in the Georgia race, will not participate in the runoff. He won more than 80,000 votes, which is more than double the size of Warnock's margin over Walker.

Early on election evening, winners were quickly declared in races where the incumbent wasn't at risk. For example, in Kentucky, Sen. Rand Paul (R) won his reelection. In South Carolina, Sen. Tim Scott (R) is heading back to DC for another term. And in Vermont, Peter Welch (D) is being called the winner, taking the seat long-held by retiring Sen. Patrick Leahy (D).

Wisconsin Republican Sen. Ron Johnson, the incumbent, will serve a third term after defeating his Democrat opponent Mandela Barnes with more than 98.6% of the votes tabulated. The Associated Press called the race in Johnson's favor Wednesday afternoon after he received 50.5% of the vote.

Democrats claimed a big victory in Pennsylvania when John Fetterman defeated Dr. Mehmet Oz, taking a seat away from Republicans.

Meanwhile, in a battle between two Republicans in Alaska, incumbent Sen. Lisa Murkowski, who voted for President Trump's impeachment, trails the Trump-backed candidate, Kelly Tshibaka, by a little more than 3,000 votes with 80% of the votes counted.

You can continue to follow results directly by using the interactive map at our CBNNews.com ELECTION CENTER. Remember, due to the recent trend toward mail-in ballots, some races are taking longer to tabulate depending on the volume of those mail-in votes.