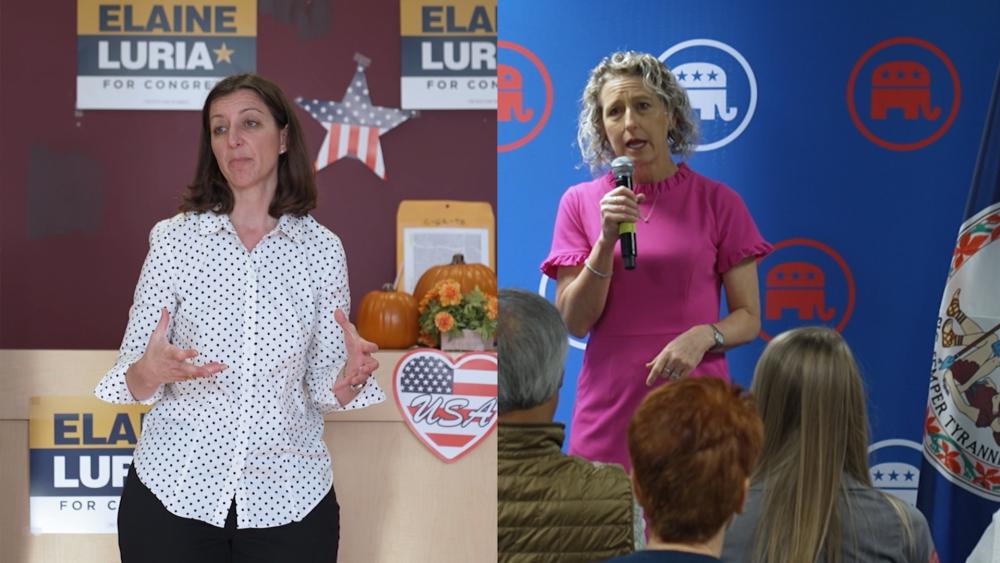 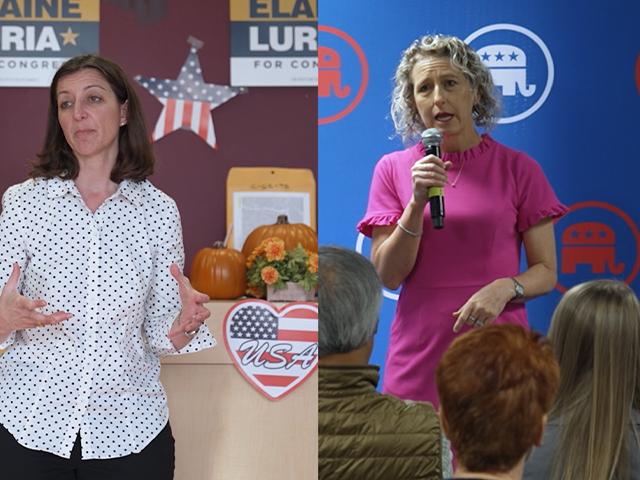 CHESAPEAKE, VA – Republicans are hoping they'll not only win a majority in the House of Representatives on Tuesday, but that they'll make big gains. Their red wave strategy aims to flip dozens of seats, especially in districts with vulnerable incumbent Democrats.

One of those top races includes Virginia's second district where Rep. Elaine Luria is battling state senator Jen Kiggans. Both candidates are Navy veterans who've touted their credentials in this strong military region that boasts the largest naval base in the world.

Voters here first elected Luria in 2018, but this year the district has been redrawn to include more conservative areas.

In addition, the nonpartisan Cook Political Report's partisan voting index ranks the district No. 217 – the median between the most Republican and most Democratic House seats in the nation.

In some of her closing arguments to canvassers on a Saturday afternoon in Chesapeake, Luria appealed to the military-minded among likely voters, saying that she's sworn an oath to the Constitution to protect the democracy.

It's why she says she served on the Select Committee to Investigate the January 6th Attack on the United States, despite knowing it might prove unpopular in her district.

"We can never allow something like that to happen in the US again," she told CBN News. "We're not a country where one resorts to violence to solve political differences."

In contrast, Jen Kiggans' top message resonates with what national polling shows is top-of-mind for likely voters – the economy – although she speaks about prioritizing national defense as well.

CBN News caught up with Kiggans at a get-out-the-vote rally for veterans in Virginia Beach Friday morning.

"We knock doors. We're always going to civic leagues, car pool lines, and even just when I'm out and about, every single person that talks to me the first thing they always want to talk about is the gas and grocery prices," she told CBN News. "People are texting my phone – 'My oatmeal used to be $1.79, now it's $5.99!'"

Kiggans is also talking about the border, crime, and education. And she's hoping to cast Luria as a committed partisan. In one of her TV spots, "The Difference," she says Luria votes with House Speaker Nancy Pelosi 99 percent of the time.

Luria has made it a point to tout her bipartisan work and she's going after Kiggans on the election issue, calling her an "election denier" for refusing to say clearly that President Biden won the 2020 election.

Kiggans has denied the charge. "I can't overstate how important election integrity is," she rebutted in a recent debate. "Joe Biden is president of the United States."

Both campaigns will focus on get-out-the-vote efforts until the polls close Tuesday night, with the stakes high for both the district and the direction of the U.S. House. 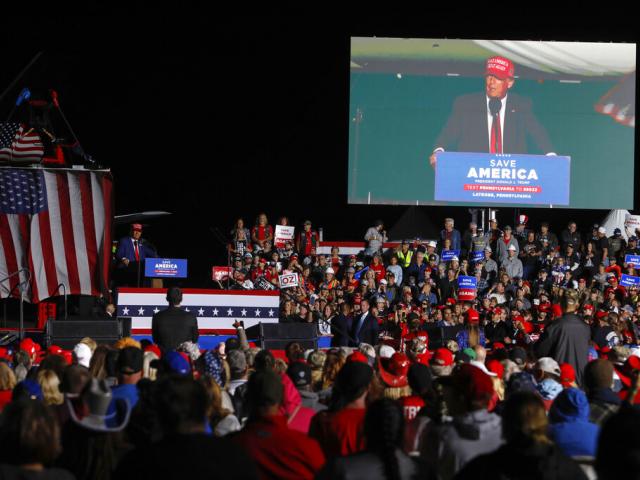 In Campaign's Final Weekend, 3 US Presidents Converge on PA for This Keystone Race 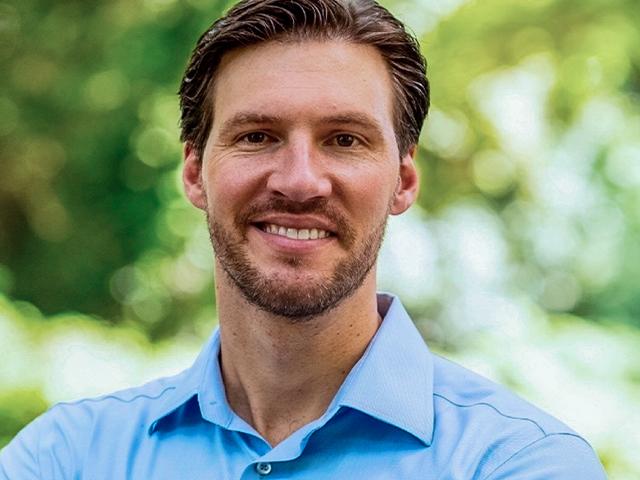 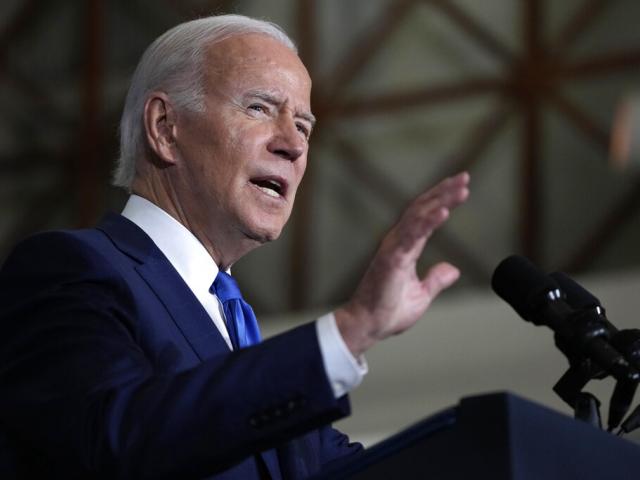