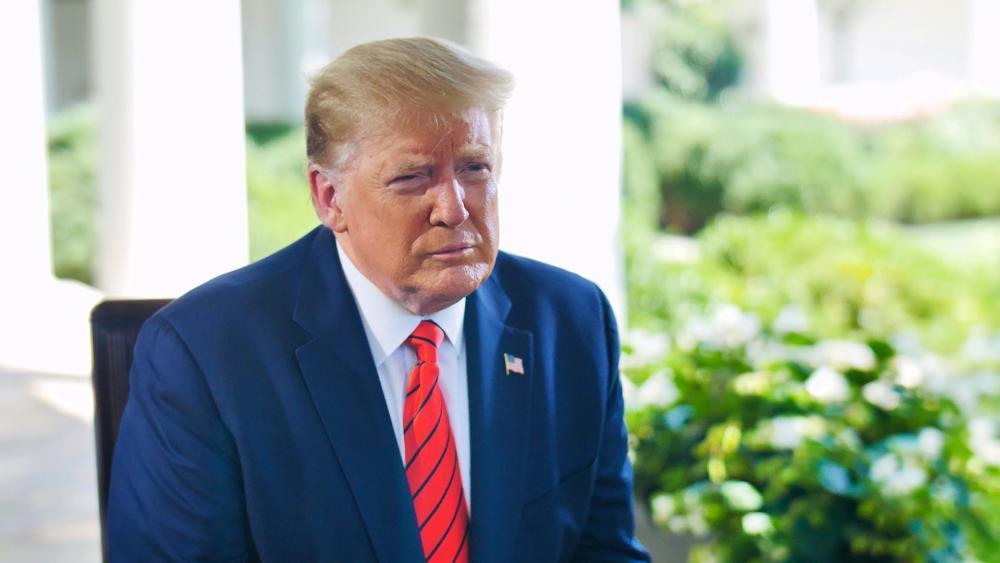 Former President Donald Trump is being extremely blunt about why evangelical leaders have held off endorsing him so far in the 2024 presidential race.

Many Evangelical leaders backed him solidly in 2016 and 2020 but this time around they have remained largely silent.

Pastor Robert Jeffress, a longtime friend and evangelical ally of Trump, says he'll wait to see how the Republican nomination contest moves along. Others, like past supporters James Robison and Mike Evans, have been somewhat critical of Trump.

"I put three Supreme Court Justices who all voted, and they got something they've been fighting for... many, many years," Trump continued. "Nobody thought they could win it. They won — Roe v. Wade — they won. They finally won."

President Trump will go down as the most pro-life president in American history, but in our interview, Trump made clear that if pro-life candidates for public office run on a platform of no exceptions for abortion, it won't be a winning formula.

He points out that Ronald Reagan was also for abortion exceptions, and he made clear that, despite a pro-life viewpoint of no exceptions, the Democrats are the extremists on abortion. "I think they're the radicals," he said. 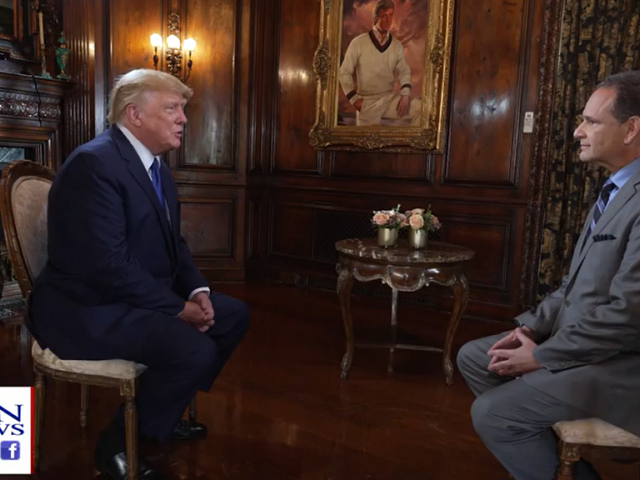