Under Threat of Default, Will Republicans and Democrats Negotiate on Government's Debt? 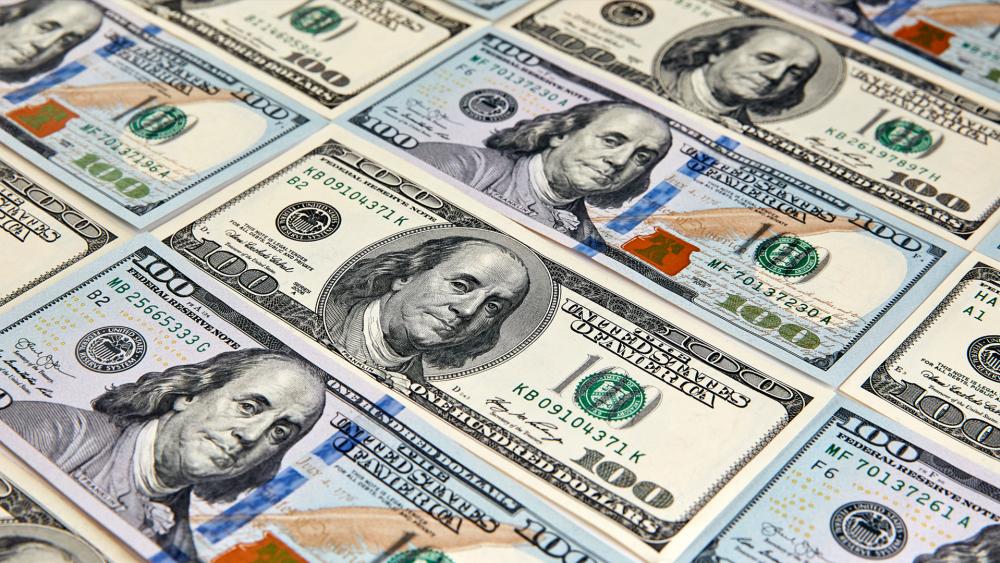 6318875771112
Under Threat of Default, Will Republicans and Democrats Negotiate on Government's Debt?

The United States will likely reach the limit on how much money it can borrow to pay bills this week. Raising the debt ceiling is shaping up to be a Capitol Hill showdown.

The White House made its position clear last week.

"In the past, we have seen this, we have seen both Republicans and Democrats come together to deal with this issue. It is one of the basic items that Congress has to deal with and it should be done without conditions. So there is going to be there's going to be no negotiation over it. This is something that must get done," said White House Press Secretary Karine Jean-Pierre.

Even the threat of default can be bad for the economy and livelihoods while creating volatility in the stock market.

U.S. Treasury Secretary Janet Yellen warned about this week's deadline. She can enact "extraordinary measures" and likely move money around until the summer as lawmakers figure out what to do next.

"The fact of the matter is, we can do deficit reduction, we can deal with our national debt, but at the same time, the last thing we ought to be doing is playing chicken with the American economy," said U.S. Sen. Raphael Warnock (D-GA) to ABC's This Week.

The divided Congress complicates the situation. The House Republican majority wants spending cuts in exchange for raising the ceiling.

"We know where we're sitting at almost $32 trillion in debt. How can you do this to a future generation that, in anything we do, why wouldn't we sit down and talk especially in something as serious as debt and as serious as a debt limit? Why would you want to wait until the end?" said House Speaker Kevin McCarthy (R-CA).

Other Republicans are also urging Democrats to come to the negotiating table.

"Both sides are going to have to be willing to work together. We have large groups on both sides of the aisle that's my way or the highway. That does not work in our country," said U.S. Rep. Don Bacon (R-NE). "And I encourage President Biden to reach out to the leadership on the Republican side. You know, in the last two years, he's invited the Republican leadership to the White House twice. That's not a very good record, but we've got to do our part, too,"

Some of the extraordinary measures include suspending programs or investments for some government programs. This is also shaping up to be McCarthy's first real test of leadership after the long fight that ended with him becoming House speaker.