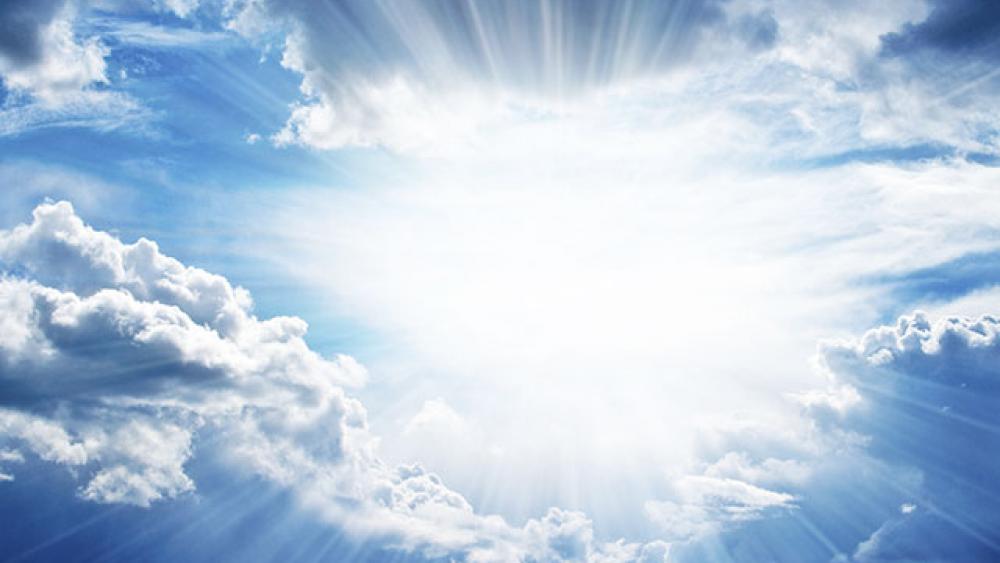 For many, Christmas wouldn't be complete without witnessing or taking part in a performance of Handel's "Messiah." From the Virginia Symphony in the United States to the heart of the Holy Land, Jerusalem, the show is felt across the globe.

German-born George Frideric Handel moved to London in his late thirties. Handel considered himself an opera composer, but public interest was waning in England, and by 1741 a discouraged Handel wondered if retirement was near.

"Some people do think at this point, it was kind of like a career crisis ... and it's quite possible that he was thinking of returning to Germany," Martin Wyatt, deputy director of Handel House Museum in London, told CBN News.

That's when Charles Jennens handed him the words, or libretto, of "Messiah." Jennens, a literary scholar, carefully selected Old and New Testament scriptures documenting prophecies about the Messiah, Jesus' birth, death on the cross and resurrection.

"The Christian message is in part also a response to the kind of growing interest in what is known as deism," Wyatt explained.

Since the deists did not believe in the divinity of Christ, Jennens sought to counter that thinking.

"We find Jennens writing to another friend of his saying, 'I've done this scripture collection for Handel, and I hope that he will expend his best efforts on it so that it becomes his best oratorio because it's certainly on the best subject. The subject is Messiah,'" Charles Jennens scholar Ruth Smith said.

Handel is believed to have composed "Messiah" in only 24 days. Many believe it was divinely inspired.

One music scholar described the number of errors in the 259-page score as incredibly low for a composition of its length.

It's said that Handel never left his house during those three weeks, and a friend who visited discovered him sobbing with intense emotion.

After he wrote the "Hallelujah" chorus, Handel was quoted as saying, "I did think I did see all Heaven before me, and the great God Himself."

For Jennens and Handel, "Messiah" would be an evangelistic tool to share the gospel with the masses.

They even made the controversial decision to perform "Messiah" in theatres instead of churches to reach a wider audience -- including the performers themselves.

Handel used secular singer-actresses to perform the solos, such as Susannah Maria Cibber, a woman with an adulterous past, but who was described as being able to penetrate the heart with her voice, when other, more skilled vocalists could only reach the ear.

"He touches people on every possible level," Handel scholar Tim Brown, formerly of Cambridge, told CBN News. "Whether it be on a spiritual level, or musical level, or dramatic level, there's something in Messiah for everybody, and of course for an audience."

"If you look at the YouTube flash mob 'Hallelujah' choruses, you will see that hits are currently running at about 43 million," Smith said. "Now I doubt if all those people are Protestant Christians, and if you just watch some of those flash mob Hallelujahs, you can see in the people listening in the shopping mall and so on, you can see the change coming over their faces as they listen, and they are greatly moved."

One scholar wrote, "Messiah has fed the hungry, clothed the naked, fostered the orphan... more than any other single musical production in this or any country."

However, George Frideric Handel did not want the credit.

At the end of "Messiah," Handel wrote the letters "SDG" for Soli Deo Gloria, which means, "To God Alone the Glory."