Two months after a devastating fire, Mercy Chefs are returning to Middletown, California, bringing a Thanksgiving tradition to one of the communities they've served over the last year.

Mercy Chefs was stationed there in September feeding victims, volunteers, and first responders of the destructive Valley Fire.

Over the weekend, 530 residents from that community celebrated a renewed hope by gathering to give thanks and share a meal prepared by Mercy Chefs.

"Seventy percent of the homes here have been lost to the fire," Mercy Chefs founder Gary LeBlanc said. "So to come back and do a simple thing like set the table of hospitality at Thanksgiving and allow the people that are still here to regroup and come back together as family and community is such an important thing."

In addition to dinner in Middletown, Mercy Chefs expanded their Thanksgiving outreach to serve two at risk communities in Texas.

More than 1,100 immigrants were served a meal last week in McAllen, Texas. Many of them are currently trapped at the border. They are prevented from legally entering the United States and are unable to return to their home countries.

Last year, Mercy Chefs partnered with a local church there to establish a permanent kitchen to feed the growing immigrant population.

"Every year, all the community here in this place, they help us and they're really a blessing to my family because I can see on their faces that they've got God in their heart and they bring God to us as well," Lupe Torras said.

Local officials have been so impressed by the ongoing outreach that they specifically requested that the church host Thanksgiving for the community this year.

Chef John Stout and his team also visited South Dallas, where they served more than 1,200 Thansgiving meals to low-income families.

In total this holiday season, Mercy Chefs has served more than 2,500 meals. 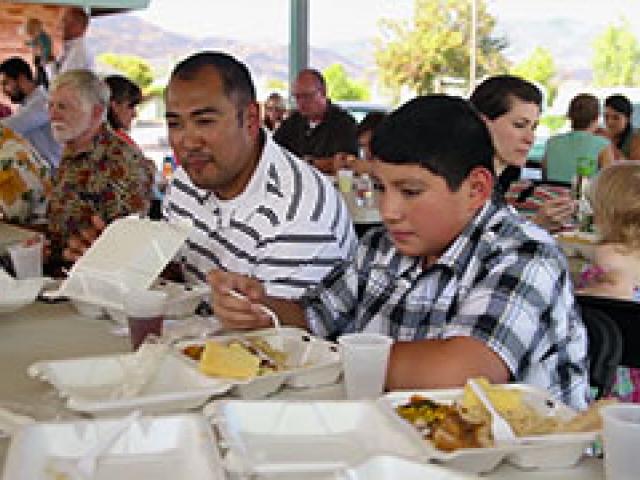 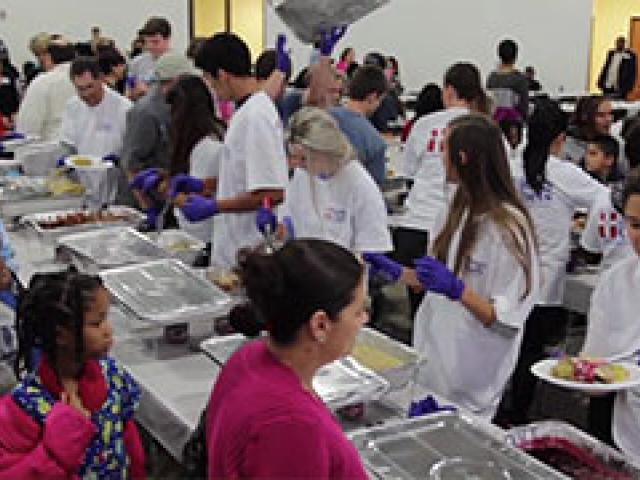 Thanksgiving Milestone: The Feeding of the One-Million 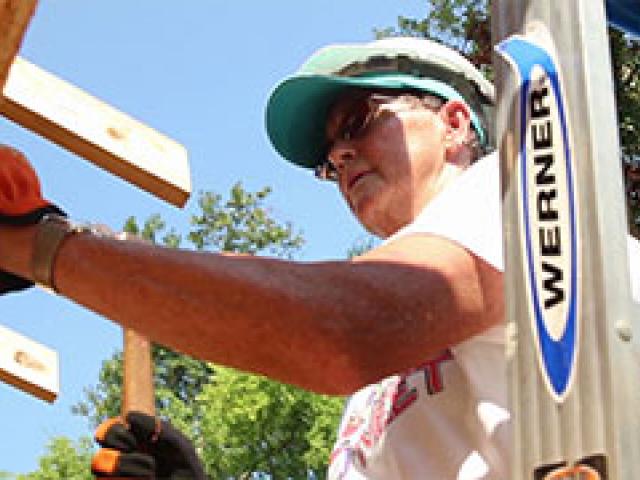