After a rare winter flood killed 18 people in Missouri and Illinois, federal officials are monitoring vulnerable levees that protect hundreds of homes and thousands of people.

In Missouri, the Mississippi River and others are rising. In a race against time, residents are scrampling to fill sandbags, hoping to protect against flooding and 19 vulnerable levees.

Some towns, like Union, Missouri, are partly submerged. More than 500 roads are closed and many rivers have not even crested.

"We're dealing with an incredible amount of water coming at you here. You're talking about almost 10 more vertical feet of water," Nixon said.

One good piece of news: in St. Louis more than 16,000 young people at the Urbana conference on missionary work have not been affected by the flooding.

But in the northeast snowstorms are proving deadly. A Tuesday blast brought snow and sleet with more coming.

The weather this week has tied up air travel and travelers. In Chicago, workers set up more than 800 cots at O'Hare Airport for the stranded.

HOW YOU CAN HELP:
Give to Operation Blessing

In Texas, major clean up is needed after deadly tornadoes swept through Dallas. Operation Blessing is leading volunteer efforts in Rowlett and helping in Garland.

"We'll be sending out volunteers to love on residents and to pray with them and to help them begin picking up the pieces," Raymond McGregor, with Operation Blessing, said.

Meteorologists believe the storm system that produced the Texas tornadoes is the same one that has brought flooding to the Midwest and snow to the Northeast. 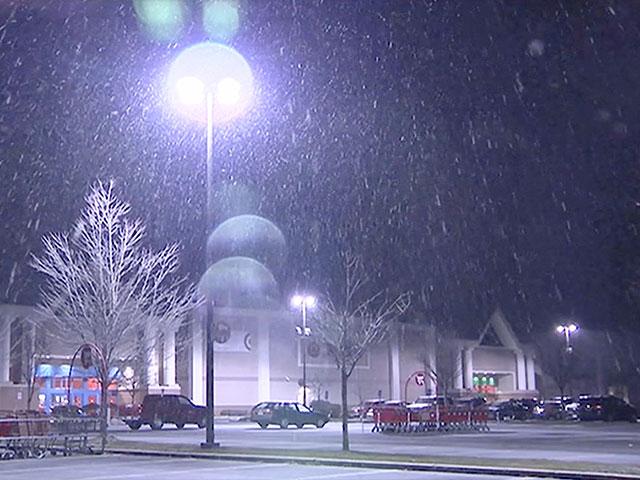 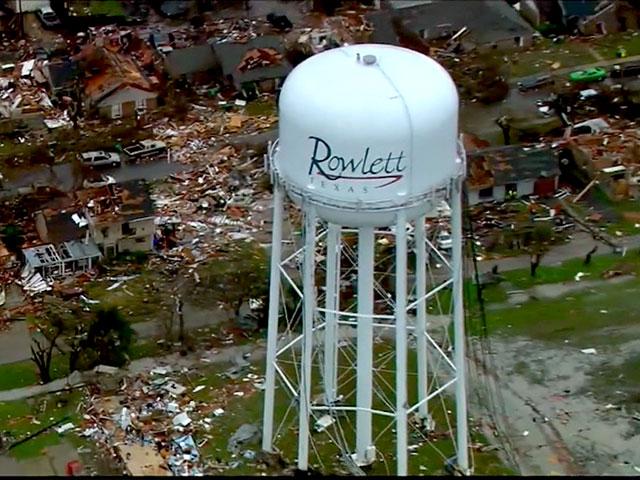