The Millennial generation has an increasingly negative view of both religious organizations and the news media.

According to a new Pew Research Center study, Millennials' rating of churches and other religious organizations has dipped 18 percentage points since 2010.

Fifty-five percent now say churches have a positive impact on the country compared with five years ago, when nearly three-quarters (73 percent) said this.

When it comes to national news media, 4 in 10 Millennials said it was having a positive impact on the country in 2010, a far more positive view than among older generations (just 27 percent of Silents and Baby Boomers and 29 percent of Generation Xers said this).

But now, Pew reports that Millennials' evaluations of the news media have grown more critical and are currently on par with older generations. Just 27 percent now say it has a positive impact, compared with 26 percent of Xers and Silents and 23 percent of Boomers. 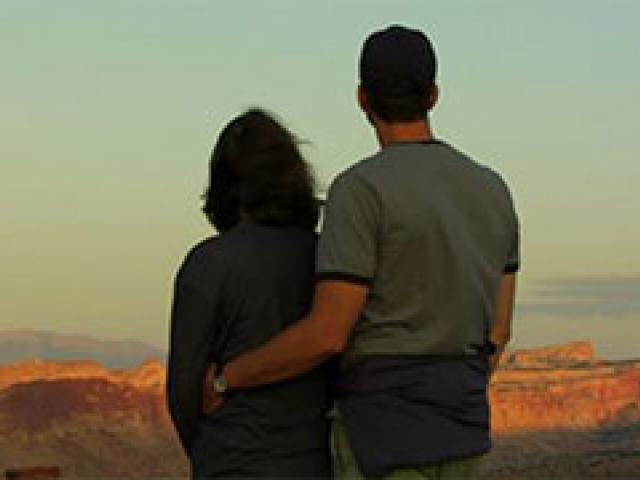 More Millennials Waiting for Marriage to Have Kids