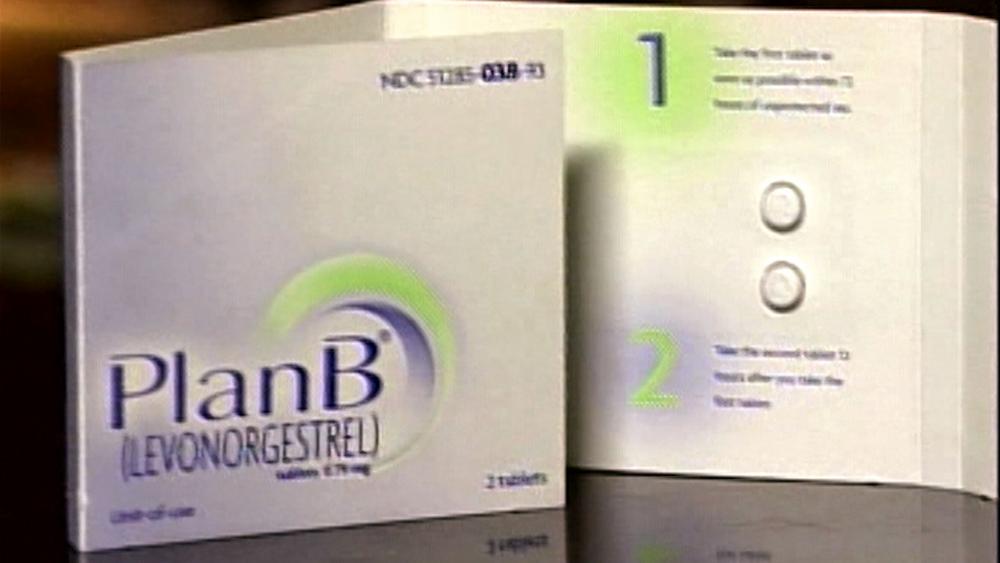 The Supreme Court could be taking on yet another religious liberty case.

This time around, Washington state is warning pharmacists their licenses will be revoked if they refuse for religious reasons to carry morning after pills.

With thousands of drugs on the market, pharmacies, like any business, are free to choose what inventory they want to carry. If they don't offer a drug, whether for business or personal reasons, they refer the patient to a pharmacy that does.

One of those reasons is religious conviction. But thanks to a new Washington state law, that reason is no longer valid when it comes to not stocking Plan B and Ella abortion drugs.

"We're there to sell life-saving drugs and drugs that are healing, but we're not going to sell any drug that is going to end a life or result in an abortion," Greg Stormans, vice president of Stormans Inc, said.

The controversy began in 2005 when Planned Parenthood launched a national campaign aimed at forcing pharmacies to carry controversial morning after pills. The new law passed in Washington state suddenly cast the Stormans family pharmacy in the crosshairs of Planned Parenthood's political agenda.

The executive director of Planned Parenthood's Washington office met privately, one-on-one with the governor, enlisted her help, and from there they sought to execute the campaign to force the Board of Pharmacy to adopt a rule targeting people of faith.

Pro-abortion activists sent test shoppers into the pharmacy to ask for Plan B. They then filed complaints against the Stormans' pharmacy because they didn't have it.

Protests and boycotts took place in front of the store even though it was still legal for pharmacies across the country to refer patients elsewhere, for any reason.

In 2007, after intense pressure from activists and a questionable shakeup of the pharmacy commission, a law was put in place prohibiting Plan B referrals for religious reasons.

"The governor of the state of Washington not only threatened the board with terminating them and replacing them if they didn't adopt her rule, she actually did replace some of them," said Alliance Defending Freedom attorney Kristen Waggoner, the Stormans' lead counsel.

"It was a highly charged political affair that -- from start to finish -- existed to stamp out religious objections to Plan B," she added.

Rod Shafer, former CEO of Washington State Pharmacy Association, said, "We were very concerned when Planned Parenthood and the governor started this initiative to essentially remove a part of practice that has been in place for hundreds of years."

The Stormans faced a tough decision: Sell Plan B, close up shop, or sue.

"The government shouldn't be in a position where they are allowed to make a law that forces us to choose between our family business and our faith," Stormans said.

The Stormans won a federal lawsuit over this issue, but after the state appealed, a circuit court reversed the decision. Now they hope the Supreme Court will intervene and end this 10-year ordeal.

"If the 9th Circuit decision stands, it will be the first time in America's history that we have forced health care providers to participate in taking human life," Waggoner said. "That is groundbreaking."

"In Washington state, you can still refer for any other reason," Stormans said. "Just that reason has been exempted. That's the targeting that we went through."

The Supreme Court will decide Friday whether to hear the case. 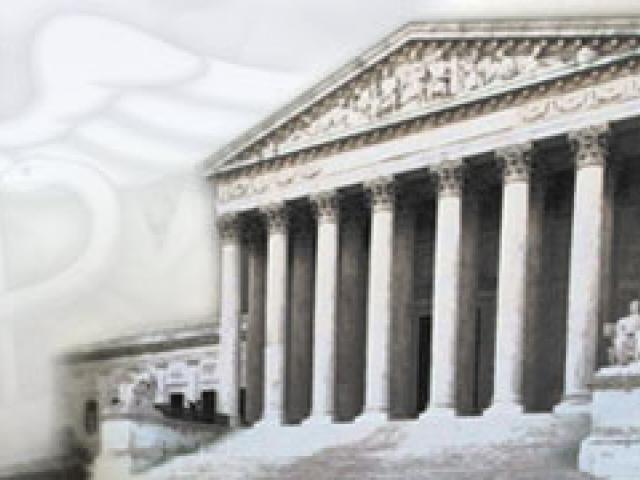 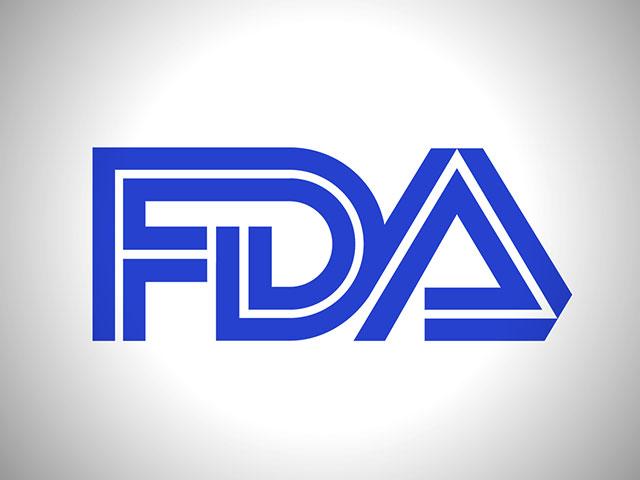