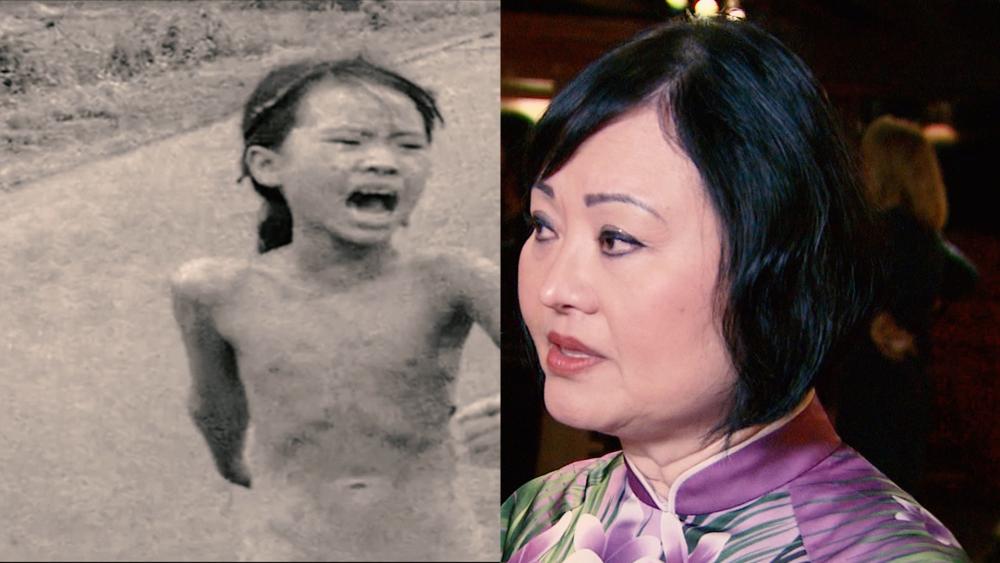 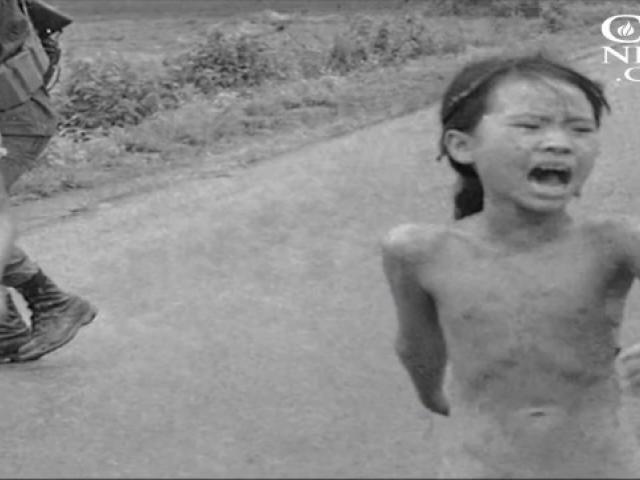 WASHINGTON -- It's one of the most iconic photos of all time and one of the most haunting. The image of a Vietnamese girl running naked in the street after a napalm bomb exploded on her neighborhood.

That was 1972. Today, Kim Phuc still lives with the scars but a new treatment is changing the way she and other burn victims live their lives.

The famous photo shows then 9-year-old Kim Phuc trying to outrun her burning flesh after the South Vietnamese dropped a napalm bomb on her village of Trang Bang. Her burns were so bad, the doctors gave her zero chance of survival and took her body to the morgue where it remained for three days!

But Kim Phuc wasn't ready to die. She spoke to CBN's Wendy Griffith about what happened next.

"My parents found me there," she said.

"In the morgue? But you weren't dead?" Griffith asked?

"I had not died yet. God had a plan for me, He not finished with me yet," she said.

Today, Kim is 53. Her beautiful kimono hides the deep scars on her back and arms while her beautiful smile tries to hide the pain she still deals with daily.

"I pray every day because being in pain is not fun," she told Griffith.

Kim spoke to a group of doctors and plastic surgeons in Washington, D.C., recently about the day that changed her life.

"And suddenly the fire was everywhere around me and my clothes were burned by the fire and I saw the fire on my left arm and I tried to put it out," Kim recalled. "And I thought in that moment, 'Oh my goodness, I will be ugly and people will see me a different way.' But I was so terrified and then I ran out of that fire."

Four decades after that horrible day, Kim has new hope that her scars can not only look better but feel better.

"Kim's biggest problem is (and this is what's so great about the technology) she has pain and that's from where the napalm stuck to her and caught on fire, it's really terrible," Dr. Jill Waibel, a Miami dermatologist, explained.

"Lasers used to make burns and trauma scars worse and so it wasn't until this new invention, the fractional laser, where the laser makes little tiny holes that vaporize the tissue and then the normal skin heals it," Waibel said.

"That actually is a game changer for burn and trauma patients - it heals the skin to almost normal," she said. "It takes a series of treatments but it really is the most amazing technology that burn and trauma survivors have had in over 100 years."

Kim has already had four of the seven treatments she needs.

"And my scar is getting much lighter and softer and that's given me hope that a year from now I will be free from the pain and my scar look much better," Kim said.

The maker of the laser, Lumenis, helped kick off the Restoring Heroes initiative, a program designed to help people like Kim and other war heroes receive this life-changing laser treatment.

"We're really proud to be working with Restoring Heroes because at the moment, although the technology is out there, people cannot be treated because there is no code for that, which means that unless you're paying out of pocket money, which is very very expensive for all these veterans, than they cannot be treated," Lumenis CEO Tzipi Ozer-Armon said.

Despite the fear that no one would want her, Kim is now married and has two sons. She says her conversion from the Cao Dai religion to Christianity at the age of 19 changed everything.

"And when I read in John 14:6, where Jesus say, 'I am the way, the truth and the life, no man comes to the Father except by Me,' I was really confused," she told Griffith. "Oh, my religion different and why Jesus say that? I keep searching. And finally in Christmas 1982, I became a Christian."

"How did that help you forgive the people that dropped the bombs that burned you?" Griffith asked.

"The picture of Jesus Christ when they put Him on the cross and they kill Him, so Jesus say, Father, forgive them, they don't know what they are doing," she replied.

"So that picture, that words, Lord, help me to do the same thing like you did. And I started to pray for my enemies, and the more I prayed for my enemies the softer my heart became," she said.

Dr. David McDaniel, director of the McDaniel Laser & Cosmetic Center in Virginia Beach, is a pioneer in laser technology. He said Kim's story reminds him that although doctors and nurses treat the outside, it's Jesus who heals the heart.

"There's a very famous sign in a mission hospital in Africa that says, 'Doctors and nurses treat but Jesus heals.' We're just the hands and feet," McDaniel said. "So it's a great privilege to help her and there are a lot of heroes, they're not just warriors, they're children and everyday people from every walk of life that have been burned or wounded."

Kim says the famous Pulitzer prize photo that the Vietnamese government once used as a propaganda tool to control her life is now a blessing she can use to reach the world.

"That picture became a powerful gift for me," she said. "I can work with it, for peace and for good."