Looking For a Place to Retire? Don't Overlook this Mississippi Town 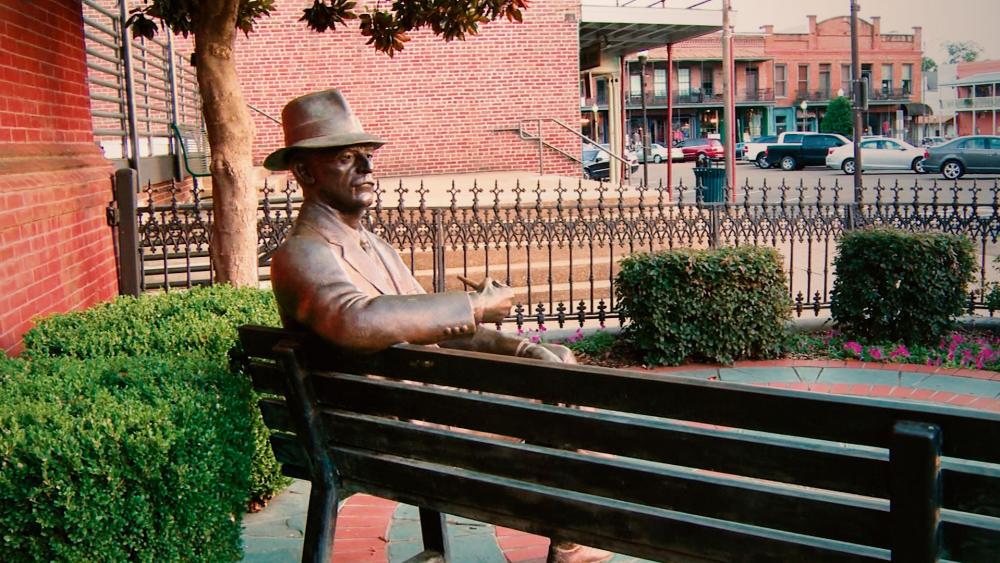 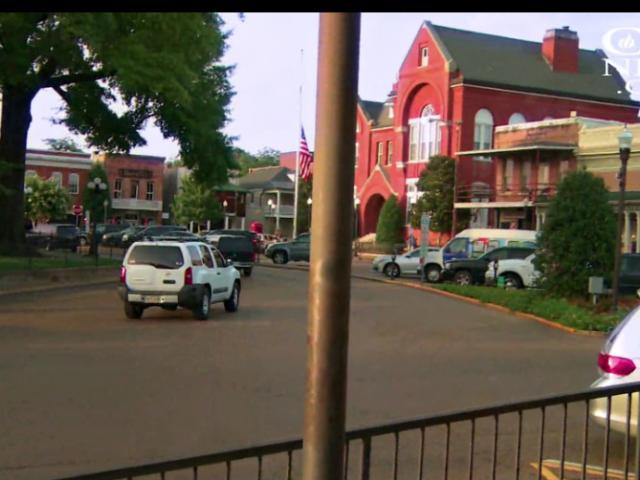 Looking For a Place to Retire? Don't Overlook this Mississippi Town

OXFORD, Mississippi -- Oxford, Mississippi offers a glimpse of southern charm at its best with quaint boutiques, restaurants and art galleries up and down the town's square.

Located just minutes from Memphis, Tennessee, Oxford is home to the University of Mississippi and offers both small town feel and sophistication.

Faulkner's home is a popular spot for tourists from around the country.

"We are so fortunate for a small community of 21,000 that we have the number one book store in America," Rosie Vassallo, with Oxford's Retirement Attraction Office, said. "We have authors like John Grisham come and do book signings --Caroline Kennedy, I mean we have fabulous authors coming to showcase themselves to our people here and they love it."

"It's everything you want in a large city but you're living in a small community," she said.

Oxford is also a popular city for retirement. Within the last five years, nearly 400 retirees have relocated there.

The Magnolia state is also home to one of the country's lowest tax burdens and retirees don't pay any state income tax on money from their 401(k)s and IRAs.

They also enjoy a low cost of living and affordable housing.

For example, a home in Oxford is 20 percent cheaper than a house in Miami, Florida, one of the more popular havens for retirement.

Vassallo relocated to Oxford with her husband and now works to attract other retirees. She said a major selling point is the "lifelong learner's program" at Ole Miss.

"Individuals 65 years and older can take four semester credit hours per semester free at no charge, so that alone right there is fabulous," she said.

Eddie and Carol Clinton moved to Oxford from Florida. Eddie retired from an amateur sports union and was drawn by the town's athletic atmosphere.

"One Saturday, I saw five Ole Miss events," Clinton said. "I grew up being a sports fan, being involved with basketball, baseball...I even enjoy going to the girls soccer games," she added.

Joe and Brenda Talley from Iowa City, Iowa, had checked out a number of other cities before they decided to move to Oxford.

"A good deal of Florida as well," Brenda added. "Too many places to remember them all. It had to be a community of a certain size and finally little by little the window kept narrowing, until we ended up here."

The Talleys also said that they wanted to escape the cold Midwest winters.

"The first thing I was looking for was climate change. I love the weather down here," Joe explained.

"The people are so warm and friendly," Joe Talley said.

"One of the things when we first arrived here on one of our first visits, we went to the Chamber of Commerce here in Oxford and they had all this material already laid out for us, things to see, what to do, clubs we could get into and we took full advantage of that and we've made a lot of friends here in our -- well we've been here 16 months now, and we have a lot of friends," he said.

"We have several book clubs," she said. "We had a Faulkner study group, which I enjoyed during its duration. "There's an art crawl with many, many local artists. Every day there is art on the Square. It's just very rich cultural area and of course the Ford center."

Meanwhile, for retirees who may want to travel, there is one drawback to living in Oxford. The nearest airport is more than 70 miles away.

"You can get so much more home here than what they can get there and you're able to save your money from not having to pay so many taxes to do things with your family with your money here," she said. "It's just a beautiful community and it's safe. There's just something here for everyone."