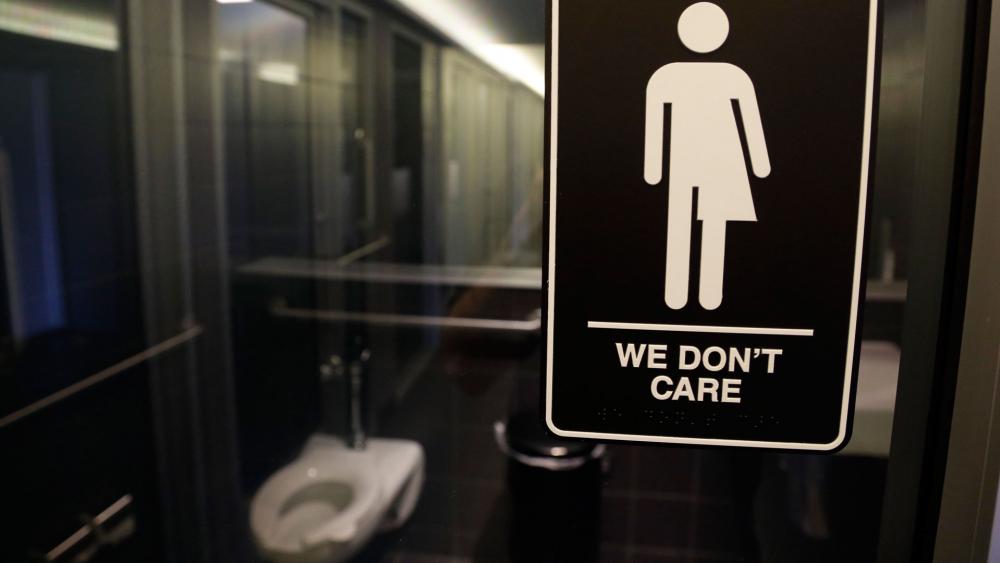 A former employee of Macy's Flushing, New York, department store says he was fired for his religious views on the store's transgender bathroom policy, which states that men identifying as women may use women's bathrooms and vice versa.

In May, Senior Store Detective Javier Chavez received an alert from one of his employees concerning a male entering the women's restroom, according to LifeSite News.

Reports say that a female customer and her daughter were wary about entering the restroom because a male was inside. One of the security guards reporting to Chavez asked the man identifying as a female to leave the women's room and use the men's room. Before leaving the store, the man complained to Macy's management about being requested to leave.

Chavez, who says he'd been unaware of the new policy, insists he told management that going forward he would adhere to and enforce the store policy although it did not align with his Catholic beliefs.

Nevertheless, Chavez was later terminated. His case is now before the New York State Division of Human Rights.

"After my employer learned that I was a practicing Catholic, with religious concerns about this policy, I was terminated because of my religion, in violation of the New York State Human Rights Law," Chavez states in a legal complaint.

Catholic League President Bill Donohue agrees that this is a case of religious discrimination and wants Macy's to be reprimanded for violating Chavez's constitutional rights.

"Macy's has no legal or moral grounds to stand on. For merely holding beliefs that are contrary to the store's policy, Chavez was fired. This is what totalitarian regimes do, not American commercial establishments," Donohue said.

"The most basic religious right is the right to believe," he continued. "If conscience rights can be vitiated, the First Amendment means nothing."

However, in a statement issued to "Fox News & Commentary" host Todd Starnes, Macy's denied any wrongdoing:

Macy's does not make employment decisions based upon religious beliefs or religions practices of applicants or employees. Given that Macy's employs and serves people of many different religions, ethnicities and cultures, Macy's expects its employees to at all times treat fellow employees and customers in a non-discriminatory and respectful manner in accordance with our company policies.

As CBN News has previously reported, Target has also been vocal about their bathroom policy change allowing transgenders to use the restroom matching their gender identity.

The new policy sparked harsh reactions nationwide, causing boycotting of the brand and plummeting stocks. Now some wonder whether Macy's stock will also take a hit.

Peeping Sean: The Event Many Feared about Target Actually Happened