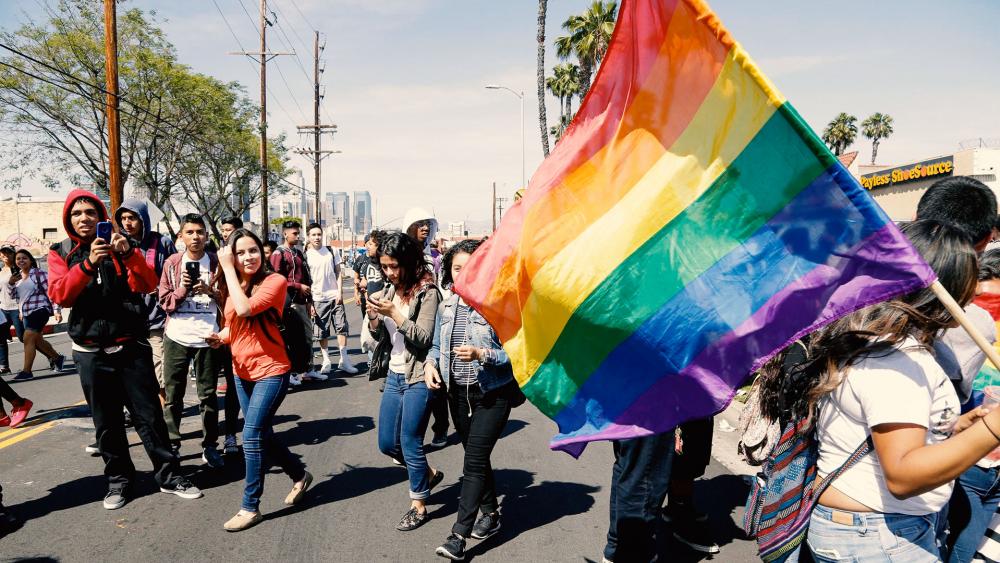 A federal appeals court has upheld California's ban on "gay conversion" therapy for the second time.

It was concluded that the legislation prohibiting licensed counselors from the controversial practice is not unconstitutional, however some pastors and religious leaders believe it will hinder their efforts to counsel sexually confused teens.

The legislation that was passed by the California legislator in 2012 prohibited state-licensed psychiatrists, psychologists, and counselors from using sexual orientation change therapy and other counseling methods on patients younger than 18.

The 9th U.S. Circuit Court of Appeals on Tuesday tossed out a San Diego pastor's legal challenge to the counseling ban that was signed into law in 2012 by Gov. Jerry Brown.

"We of course are very disappointed with this decision," Pacific Justice Institute president Brad Dacus said. "This law we challenged makes it impossible for a minor under 18 who is personally struggling with sexual orientation or gender identity from being able to get the counseling they want in accordance with their personal beliefs, convictions and goals."

"The fact that the law has no exemption for licensed counselors who are in ministry is a major concern for those of us who don't believe the federal government should be delving into religious matters," he continued to say.

Other pastors and religious leaders are saying the ban violates their first amendment rights as well.

A similar case was tossed out in 2014 where the U.S. 3rd Circuit Court of Appeals upheld a New Jersey ban. The Supreme Court refused to hear either case.

On Tuesday the 9th Circuit said the ban does not violate religious freedom because the law is limited only to licensed therapists and is not directed at pastors and religious leaders.

The goal of the bill (AB 1887) is to  prevent the government from sending its workers to states that have passed laws after June 26, 2015 that permit "discrimination against same-sex couples or their families or on the basis of sexual orientation, gender identity, or gender expression."

It would also not allow California to fund travel to those states.

The California Attorney General would be responsible for creating and publishing a list of the states where travel is allowed and prohibited.

The bill will now go to the governor after passing the California Assembly 45-18.