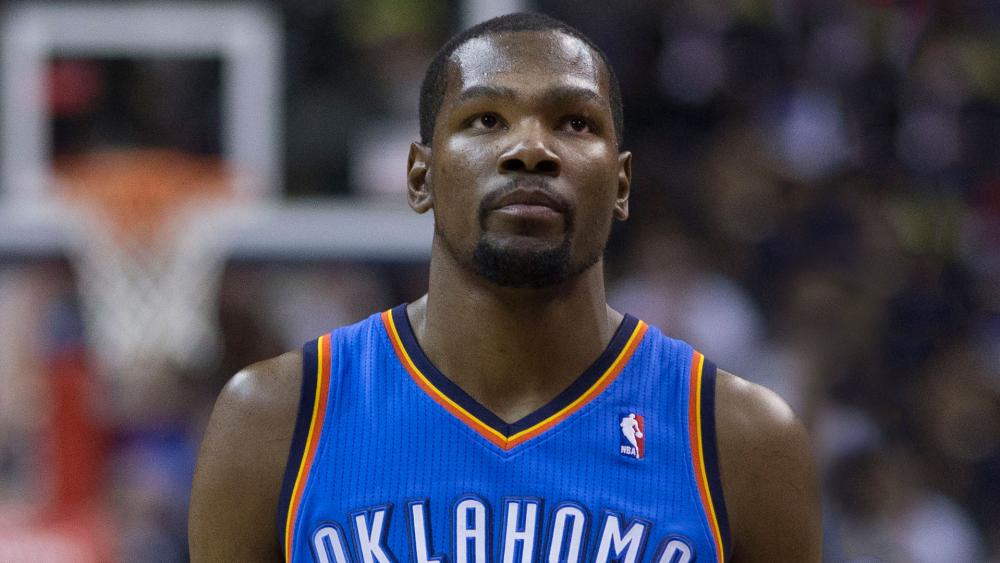 The athletes participating in this years Olympic games are often famous in their own right for how they've excelled in their sport.

Kevin Durant is no exception, known worldwide as an NBA superstar. He also ended up taking home gold from Rio, while saying it was 'therapy' playing on the U.S. team.

He is also 25 points behind Carmelo Anthony as the top all-time American scorer despite even though he has appeared in half the amount of Olympic Games.

Durant helped lead his team to a blowout victory Saturday, beating China 119-62 in the Olympic opener for both teams.

What drives Durant, however, is not a gold medal or a new scoring record, but his faith in Jesus Christ.

In 2013, Kevin Durant was baptized at Hillsong New York City by Pastor Carl Lentz, which he said changed his life.

"When I came out of the water, I just felt different. Basketball is so important to me and I carry that emotion with me all of the time and before that I would be so mad at the smallest things," Durant revealed during a Hillsong Church service. "My coaches, my teammates, my fans. After that, I was just so positive. Showing God (and) his grace."