Soccer Star Tobin Heath is a 'Light for Christ' 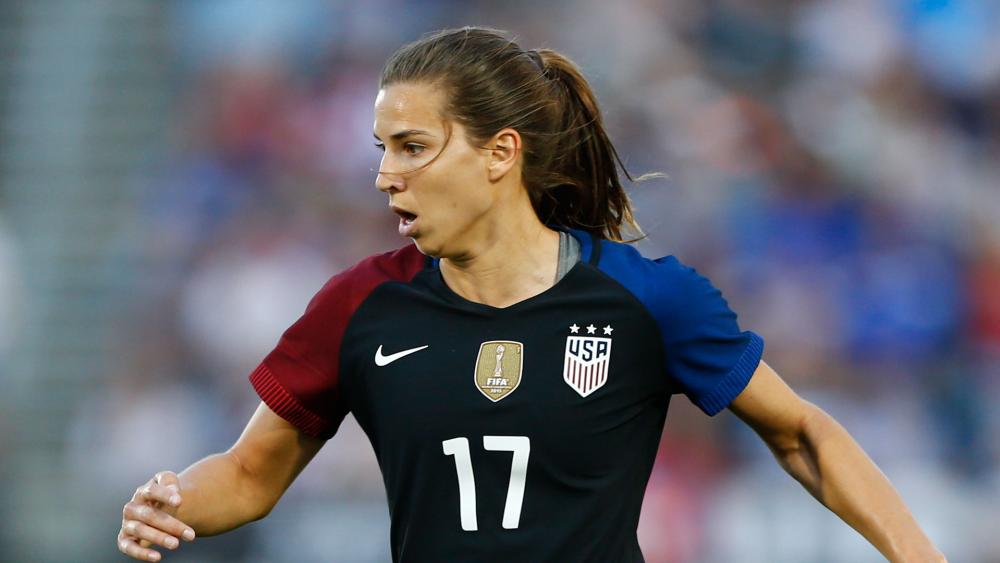 Two-time Olympic soccer champion Tobin Heath says she's in the game to be a witness for Christ.

"I wasn't put here to win gold medals or national championships," she told the Fellowship of Christian Athletes in 2010. "I've been placed here to be a light for Christ."

The U.S. women's team lost in overtime to Sweden at Rio in the Olympic quarterfinals.

The team was vying for its fourth straight gold medal. Heath played for the national team when it won gold in both the 2008 Beijing Olympics and the 2012 London Olympics.

Heath told the FCA that she loves the opportunity that playing soccer gives her to share her faith.

"People can find out a lot about you by watching the way you practice, play and live your life," she said. "And all of that can be a testimony to what and who you believe in. When you put all of those things together and try to live your life in a way that is pleasing to Christ, it's noticeable."

She also told BeliefNet in 2011 that she sees God's hand in her games.

"It's more than just winning or losing," she said. "There are so many relationships that go deeper than that. He has a plan in it all. You have to trust that."

Heading into the Olympics, Heath tweeted Romans 8:28 "And we know that in all things God works for the good of those who love him, who have been called according to his purpose."