Why Are Christians Less Educated than Other Religious Groups in America? 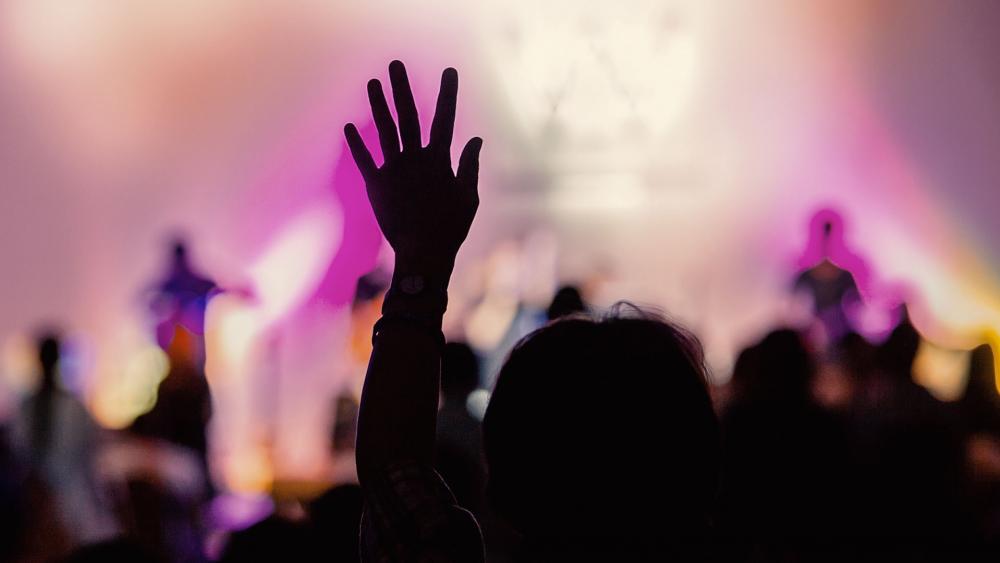 Christians in the United States are the least likely to have a college degree compared to other religious groups. Yet globally, Christians and Jews have the highest levels of formal schooling according to a new demographic study from the Pew Research Center.

Pew researchers believe that immigration may be driving the numbers. They found that among adults ages 25 and older in the U.S., just 36% of Christians have a college degree, compared with 96% of Hindus, 75% of Jews, 54% of Muslims and 53% of Buddhists.  Even 44% of the religiously unaffiliated have a college degree.

The Pew researchers note that other countries with a majority religious group and minority religious groups that are largely immigrants often have the same dynamic.  The report explains "it is often the well-educated who manage to overcome the financial and logistical challenges faced by those who wish to leave their homeland for a new, far-off country."  Large majorities of Hindus and Muslims living in the U.S. were born outside the U.S.

Around the world, statistics show that Jewish adults (25 and older) have an average of 13 years of formal schooling, followed by nine years among Christians.  A little behind Christians is religiously unaffiliated adults--those who describe themselves as atheist, agnostic or "nothing in particular."

In recent decades, Pew says the educational level has been rising in all the religious groups studied with some of the greatest gains made by Muslims and Hindus.

In the youngest generation of adults, ages 25-34, the religiously unaffiliated are surpassing Christians with 10.3 years of formal schooling compared with 9.9 years.

Also, younger women are beginning to cross the education gender gap.  Pew reports that among the youngest generation Christian, Buddhist and unaffiliated women have achieved the same average years of schooling as their male counterparts.