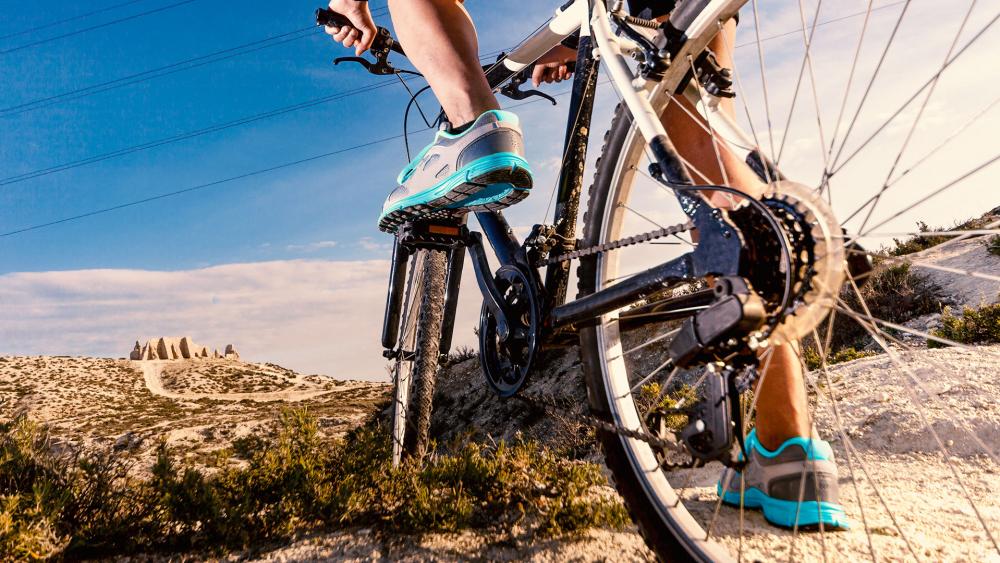 A Minnesota teacher is riding his "Legacy Tour" cross country to promote a Christian devotional book and encourage teens to chase their dreams.

Shol is promoting the best-selling book Jesus Calling by Sarah Young and raising awareness of The Legacy Children's Foundation.

He estimates his journey will take two and half months as he travels 60 to 100 miles a day.

"I really believe God is sending me on this short mission," Shol told The Western News.

Shol received the book Jesus Calling from his aunt. He says the book changed his life.

He is now donating copies of it to different churches he stops at along his journey.

The Minnesota teacher is also promoting The Legacy Children's Foundation, a non-profit out of Fargo, North Dakota, that inspires children to pursue their high school diplomas through a series of after school programs and and community service.

Shol was a teacher for Fargo Public Schools for seven years. But he resigned when school officials told him they would not give him leave to go on this bike trip

"Its very admirable for him to devote that much of his time to go that far across the country like that," Pastor Roberta Smythe of Christ Lutheran Church told The Western News.