'Chewbacca Mom' Gets Her Own Action Figure 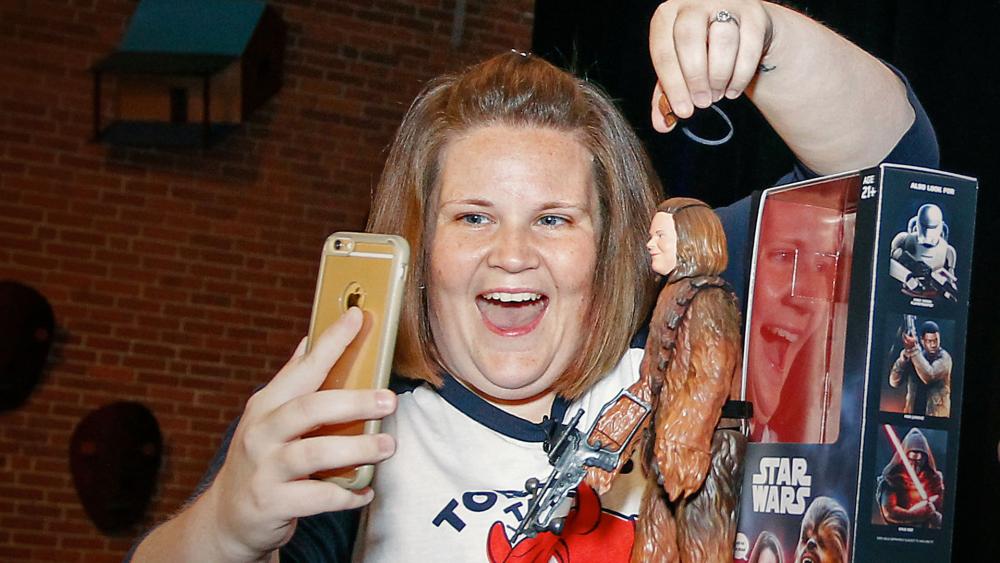 The Texas mother known as "Chewbacca mom" now has her own action figure.

Candace Payne received the action figure commemorating her viral fame after visiting the Hasbro headquarters with her family. Hasbro Chief Executive Officer Brian Goldner gave her the figure himself.

The figure features Payne's head atop Chewbacca's body. It even comes with a removable mask, like the one Payne used in her now famous video.

The figure also has 13 catch phrases, including "That's not me making that noise, it's the mask," and "I am such a happy Chewbacca," along with her signature laugh.

Payne became an overnight star when she posted video of herself wearing a Chewbacca toy mask she'd purchased from Kohl's. The video caught fire among a large audience, making it the most-viewed Facebook Live video of all time.

Payne has already received Star Wars merchandise from Kohl's and 10,000 Kohl's point rewards, according to EW.com. She has also toured Lucasfilm headquarters and appeared on an episode of the official Star Wars YouTube series.

"Thanks SO much, HASBRO," Payne posted on her Instagram after the visit. "You literally rolled out the red carpet for me and my family. Thanks for making play so much fun!" 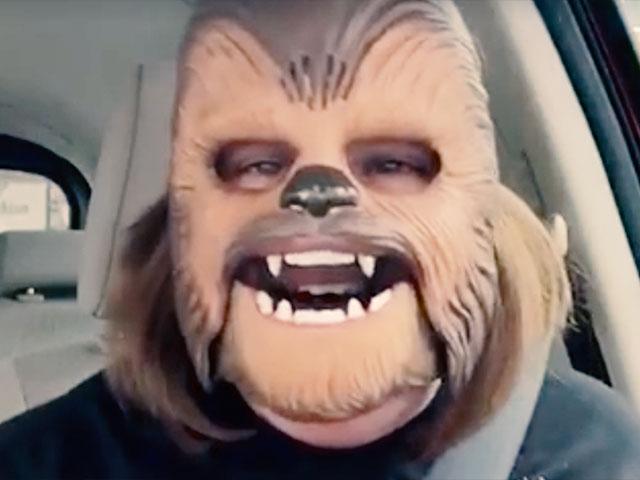 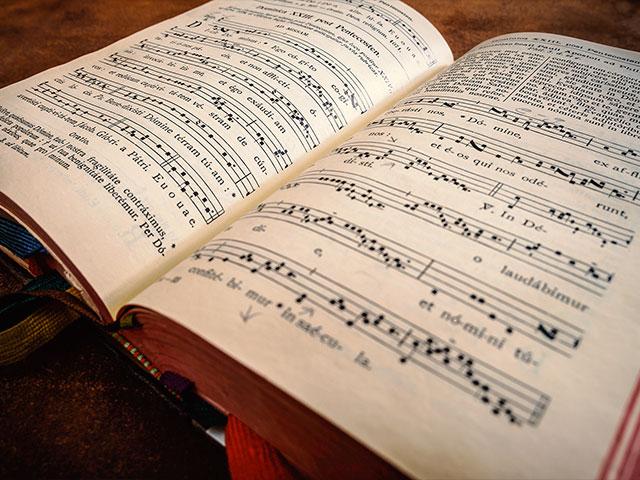