How to Live When Christians Are Seen as Extremists 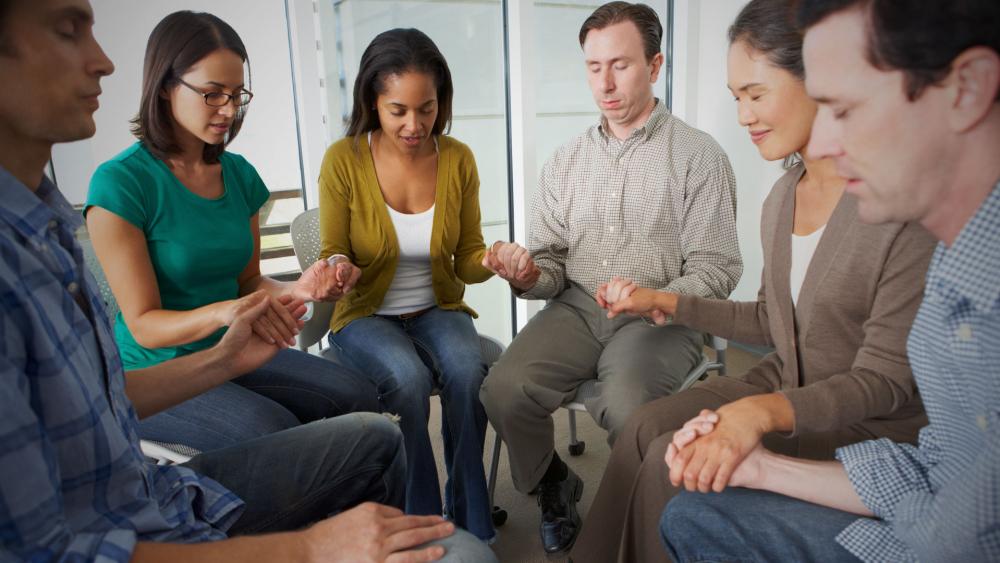 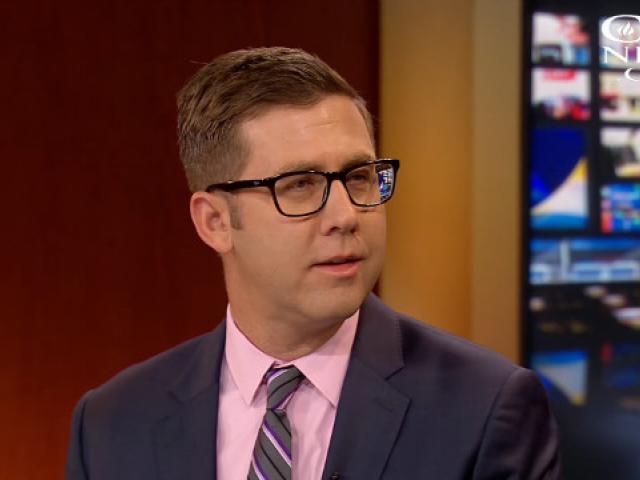 How to Live When Christians Are Seen as Extremists

Christians were once seen as a positive force in American society. That's changing.

Today, many Americans label Christians as irrelevant and extreme.

Not so long ago, these people were seen as the extremists: rifle-brandishing ISIS militants, the Paris and Brussels attackers, the Boston marathon bombers.

Today, it's increasingly people who wear the label "Christian."

Do you believe that Jesus is the only way to heaven? You're an extremist.

Have you ever prayed for someone you don't know? Extremist.

Do you believe marriage is meant to be between one man and one woman? Extremist.

Many people of faith are finding it harder than ever to live out their convictions. They feel as though religion is being pushed to the margins.

Best-selling authors David Kinnaman and Gabe Lyons say don't despair, it's still possible to be a faithful Christian in the public square.

They describe how in a new book, Good Faith - Being a Christian When Society Thinks You're Irrelevant and Extreme.

Kinnaman talks about how to live as a Christian in today's increasingly hostile cultural environment, on The 700 Club.