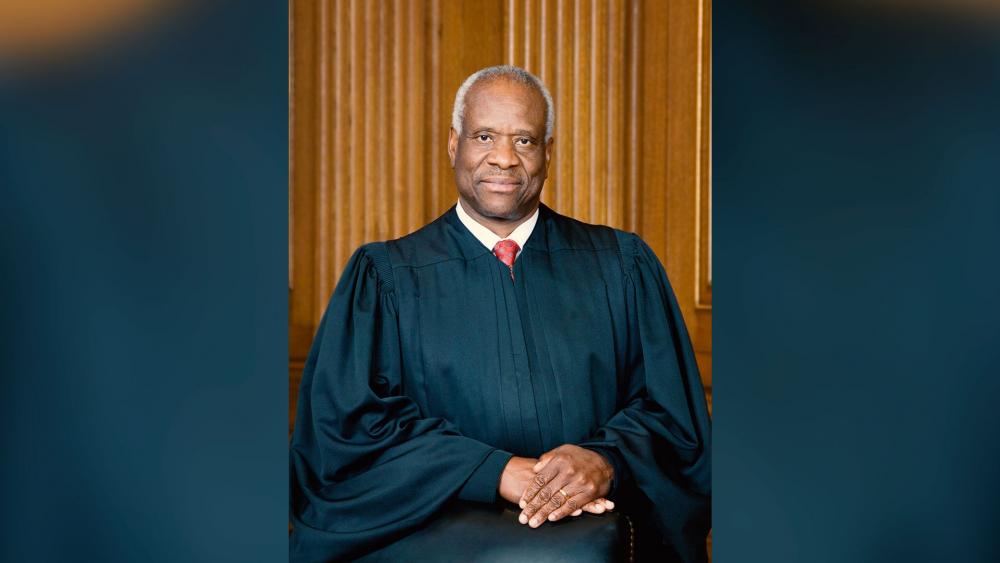 Thomas is a consistent conservative vote on the high court. President George H.W. Bush appointed him, and he endured a tough Senate confirmation before being approved.

Court watchers say the justice has been contemplating retirement for some time and never considered staying until he died. He enjoys vacationing in the summer with his wife in his RV, according to the report.

Meanwhile, Thomas' wife, Ginni, wrote on Facebook that the reports saying her husband may retire are false.

"For all those who are contacting me about the possibility of my husband retiring, I say -- unsubscribe from those false news sources and carry on with your busy lives," she wrote.

If Thomas does retire, that could dramatically affect the leaning of the Supreme Court. The next president is believed to immediately appoint someone to fill the vacancy left by conservative Justice Antonin Scalia, who passed away in February. A court that is currently divided would become 5-4.

If Democratic presidential candidate Hillary Clinton takes the Oval Office, then she would have the opportunity to replace two Republican seats, which would afford liberal justices a 6-3 majority.

The Washington Examiner reports that conservatives are concerned that the liberal majority even could become 7-2 if Republican Justice Anthony Kennedy steps down. Kennedy, who is a swing vote, will turn 80 next year.

The Washington Examiner also reported that if Clinton becomes president, the majority liberal court that she would help appoint could keep their positions until at least 2050.

However, liberal justices Ruth Bader Ginsburg and Stephen Breyer are also reaching the average age when a justice retires.