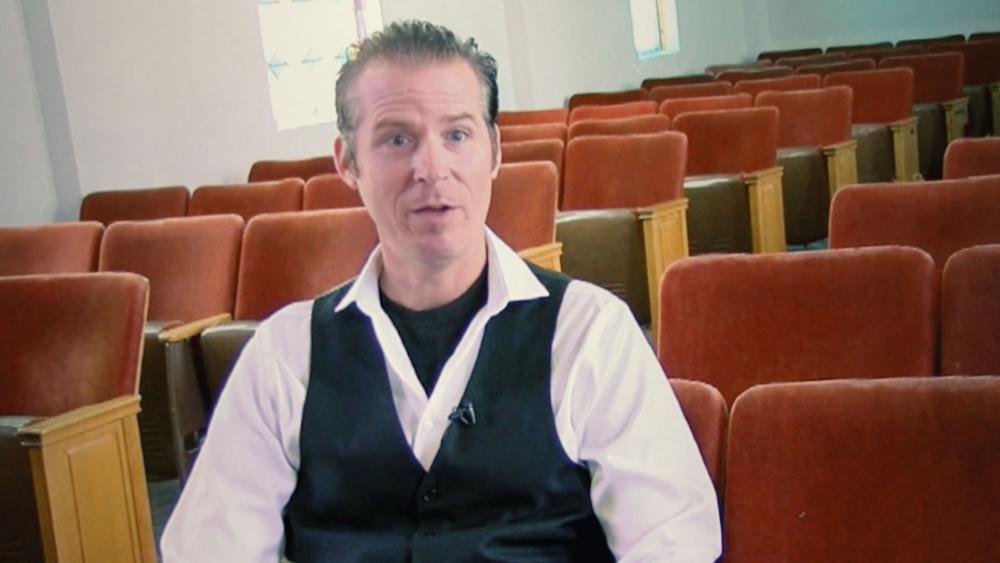 A New York man has committed 20 books of the Bible to memory. That's about a third of the King James Version.

Tom Meyer, known by many as "The Memory Man," travels the country performing one-man shows at churches and camps based entirely on memorized books of the Bible. Generally, he presents one book at each appearance.

Meyer's most popular requests are the books of Genesis and Revelation. He has also authored a number of books on Bible memorization, archaeology, and theology, as well as commentaries on the books of Daniel, Judges, Genesis and the minor prophets.

Meyer says he began memorizing scripture as a bored kid in church.

"I would just read the stories and was amazed at how beautiful they were and how interesting, with just the words themselves," he said.

In 2009, he met his wife, Sarah, on Mount Zion. They were married two years later in Jerusalem and have two children.

A frequent guest at churches, Meyer says his mission is to inspire people.