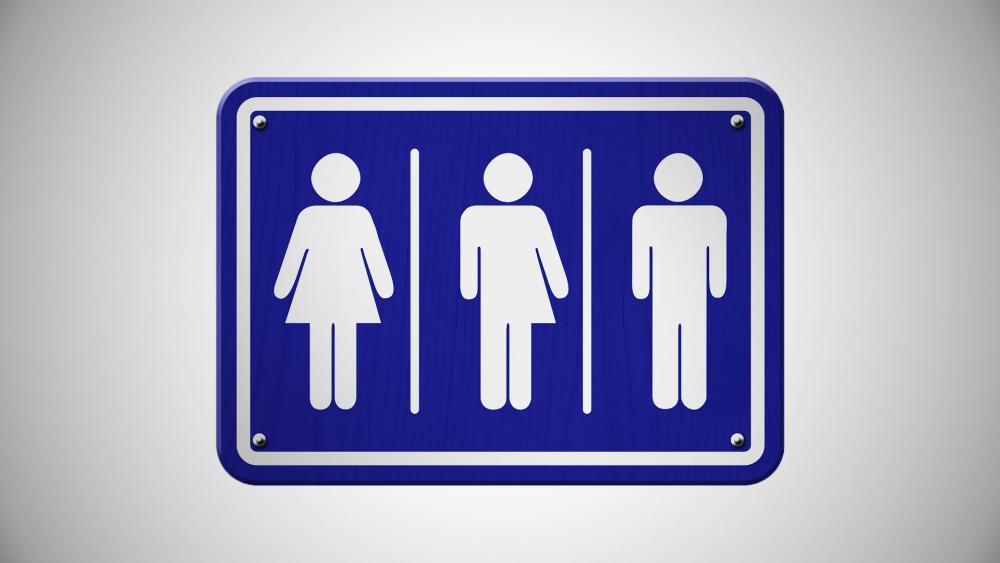 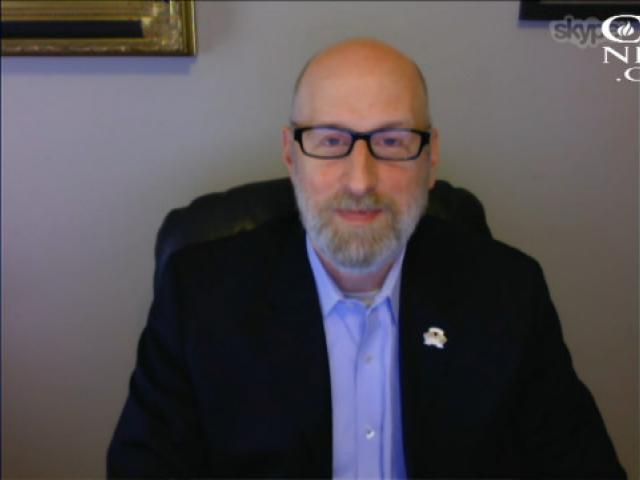 Illinois has emerged this week as a battleground state in the emerging national debate over bathroom policies.

A suburban Chicago parents group, along with Alliance Defending Freedom and the Thomas More Society, is suing the Departments of Education and Justice, as well as the Township H.S. District 211 over a new federal policy allowing transgender to use school bathrooms of their choice.

Meanwhile, Chicago Public Schools has announced it will support the policy by allowing transgender students and employees to use whichever bathrooms and locker rooms they choose.

Two years ago, the Department of Education created new Title IX guidelines which re-interpreted the law's non-discrimination clause to include gender identity.

The new guidelines allow self-identified transgender public school students to select the bathroom or locker room they wish to use. Schools that fail to allow such choice risk the loss of federal funding.

Illinois' District 211 was the first school district the DOE found in violation of its new policy. When the DOE demanded that the district comply, hundreds of parents protested at a school board meeting in December, calling for separate facilities for a transgender student.

The board, however, decided to settle with the DOE, allowing its transgender student to use the opposite sex bathroom.

Chicago Public Schools' new policy now allows transgender students and employees to use the bathrooms and locker rooms that correspond with the gender identity that they choose. It covers all educational opportunities, including overnight field trips.

It also allows students to request alternative arrangements such as a single-stall restroom.

"CPS, like much of the country, has become far more aware of the needs and experiences of the transgender community," District Chief Education Officer Janice Jackson said. "And it's crucial for CPS guidelines to reflect our commitment to promoting safe and inclusive schools."

At the university level, the DOE's new bathroom policy is forcing many faith-based schools to request a religious exemption in order to uphold Christian teachings on sexuality.

Under pressure from LGBT activists, the DOE released a list last week of those universities requesting an exemption.

Supporters of the DOE policy have dubbed it "the shame list." But National Review staff writer and attorney David French says Christian colleges should turn it into a "pride list."

"I think that there could be a clever way for some of these schools to turn the tables because what they're doing and what they're saying when they seek that exemption is they're saying to the public, 'Our religious mission matters a great deal to us--that we are seeking to live out our faith," French told CBN News.

Parents and students looking for a religious school that's serious about its Christian commitment may actually want to pursue schools on the list, French explained.

French says that the so-called "bathroom wars" that have begun may seem petty but reflect a deeper debate than just the issue of bathrooms.

"The Left is going to push hard on this issue, not because there's some huge population of transgender individuals who are trying to use the bathroom of the opposite sex but because it has incredibly important symbolic value about the destruction of gender and about the next advance of the sexual revolution," he said. 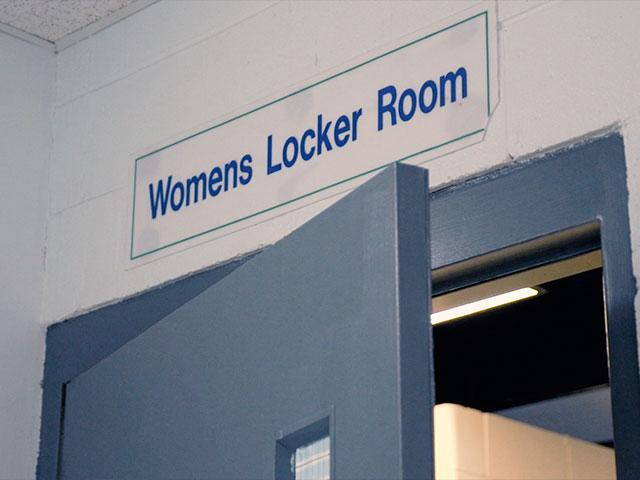 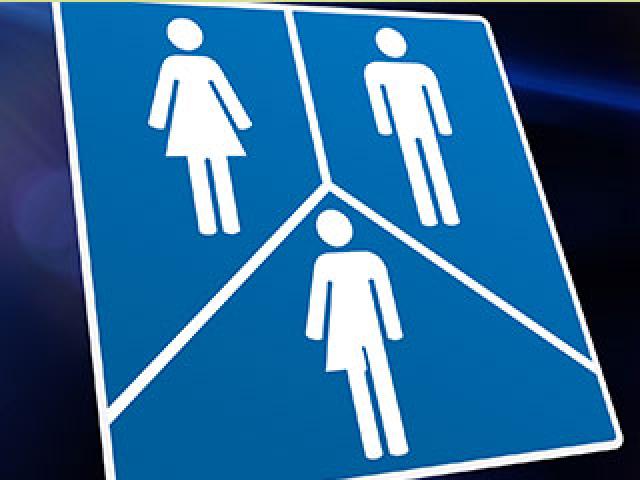