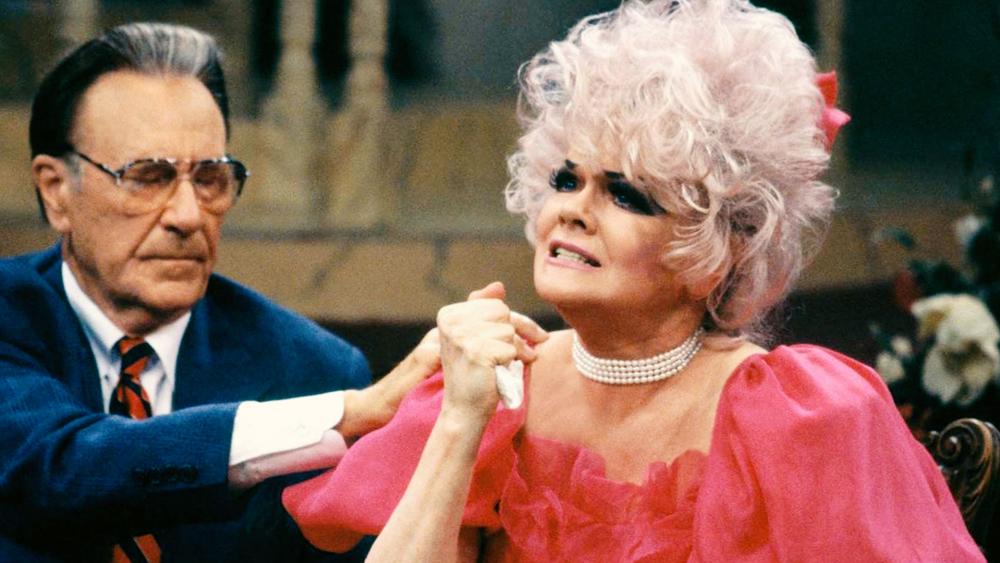 Jan Crouch, co-founder of the Trinity Broadcasting Network, has died at the age of 78. Her son, Matt Crouch, announced her passing Tuesday on TBN's website.

"Laurie and I have just watched the transition of our precious Mother from this world to the next; watched her step into the presence of Jesus and into her heavenly reward," he wrote.

The Christian media trailblazer, known to many as "Momma Jan," and her late husband, Paul, founded TBN in 1973. Since then, it has become the world's largest television network, reaching a global audience with its 80-plus satellites and 20,000 television and cable affiliates.

"To a select few she was not a television figure, but was sister, wife, Mom, or Grandma- an integral part of a family," Matt Crouch said. "Jan Crouch loved many things, but most of all she loved Jesus and now has seen Him face to face and has experienced His grace in fullness.

"She has taken a piece of our hearts with her, but it's so wonderful to know that Paul and Jan Crouch are together again in the arms of Jesus," he concluded.

Crouch was the daughter of Reverend and Mrs. Edgar W. Bethany. Her father was an Assembly of God pastor who also served as the founding president of Southeastern University in Florida.

After graduating from high school, Jan went on to attend Evangel College in Springfield, Missouri, where

While attending Evangel College in Springfield, Missouri, she met Paul Crouch, a student at nearby Central Bible Institute. After marrying in 1957, the Crouches went on to work in radio and broadcast television.

The couple moved to California in 1965 where they launched TBN with one small, low-power station in 1973. Over the next 40 years, TBN grew into the world's largest religious broadcasters.

In addition to her husband Paul, who died in 2013, Jan was preceded in death by a sister, Laurie Quinn. Jan is survived by her sons, Paul Jr. (Brenda) and Matthew (Laurie); a sister, Dorothy Casoria; several grandchildren; and a great grandchild. 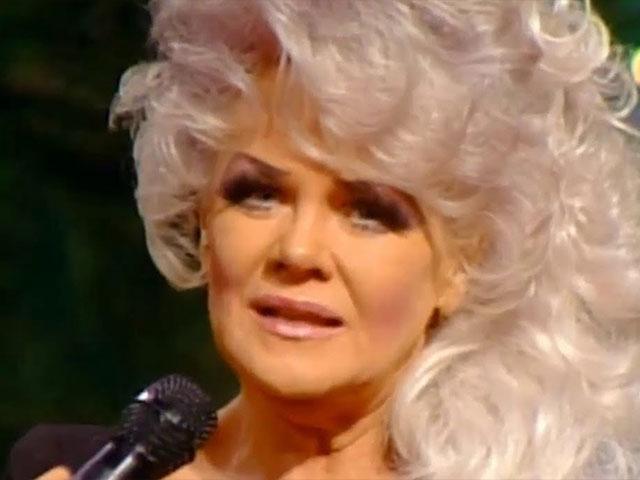