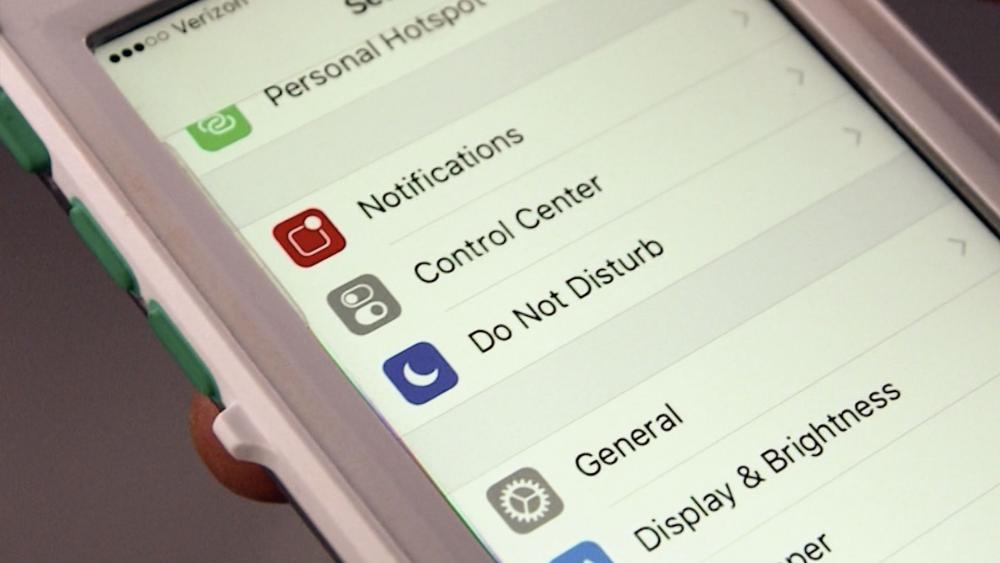 Are you prepared for a cyber attack?
5194077540001
Cyber Attacks Don't Just Involve Nation-States: Are You Prepared?

Hackers shut down half of America's Internet on Oct. 21 by targeting Dyn, a company that manages key parts of the Web's infrastructure. Within minutes, the cyber attack took major websites like Twitter and Spotify offline. It was just the latest example of cyber warfare.

Other major cyber hacks garnering national attention recently include the Yahoo data breach in September, WikiLeaks emails relating to Hillary Clinton's campaign and the Clinton Foundation, and the leak of roughly 20,000 emails involving the Democratic National Committee in July.

"Every day, whether it be a government agency, an academic institution, or a health care provider, they are getting hit digitally, interrogated, reconned, probed by entities out there," Dr. Jeffery Hayman, the head of the master's degree program in cybersecurity at Regent University, told CBN News.

"Now that entity could be like a little kid who's just bored," he continued. "It could go all the way up to a nefarious actor or an organization in a foreign nation. It could be the foreign national government themselves."

"It is hard to defend when you've got billions of people in totalitarian governments who wish to do harm to democratic governments," he said.

"Countries like China, and Russia, and even Iran are standing up entire divisions of their military just to do cyber-based attacks," he told a gathering of Eastern Data employees at a Lunch & Learn event.

"So these are cyber soldiers," he continued. "We're trying to do the same thing, but we're really late to the game. Our guys are really good at it, but we're not quite there yet. But hopefully, we will be very soon."

"So it's very important for us to understand that in this spectrum, which largely used to be controlled by business for communication capabilities, now it's being militarized and governments are using it to exploit what they need to," he told CBN News.

He says for now, the United States is focusing on defense in this new form of warfare.

"I can say that the military, the United States generally looks at attacking another country as an act of war in many cases, and our military is reserved for conducting warfare," he explained.

"So what we've seen mostly from what I've seen in this area and my relationships with the military is defensive mechanisms -- us trying to bolster up our defensive capabilities," he continued. "And we work with our Department of Defense partners to do that."

While cyber warfare between nation-states may sound far removed, it's clearly happening each day on a smaller scale. How do you protect yourself at home and on the job?  One practice can work for all kinds of viruses -- good hygiene.

"Keep a clean machine. You want to keep all your Internet-connected devices free from infections and malware," Michael Kaiser, executive director of the National Cyber Security Alliance, told CBN News.

"And that usually means in 99 percent of the cases, keeping all your software up to date," he continued. "And this is not just on your PC; this is also on your phone; this means operating systems."

In addition to computer hygiene, Kaiser urges people to lock down the log-in. In other words, add an extra layer of protection beyond your password. There are a number of options such as fingerprint scans currently available on many smartphones and tablets.

"Think about these emails that are coming into your inbox: 'Is that a link I should click on? Is that something I should open? That website that I've never been to before, maybe should I go to that right away, or should I go somewhere else where I'm more confident and more trusting?'" he explained.

Experts also advise not to forget to back up critical information.

"You should have a plan for every person coming into your company, agency, whatever -- they get trained on basic cybersecurity, information technology, computer science methods, defenses, common phishing techniques," he elaborated.

"I think the data breaches, whether they come from a nation-state or from a cyber criminal, absolutely affect all consumers, and all consumers should be concerned about this," John Breyault, vice president of public policy, telecommunications and fraud for NCL, told CBN News.

So what kinds of laws are on the books to fight cyber crime? Breyault says on the federal level, the protection is surprisingly minimal, and his organization is lobbying to change that.

"We'd like Congress to pass a comprehensive national data security standard that will require any business or organization that collects information about their customers to give it a reasonable level of data security," he said.

And to those who think that's overregulation on the part of the federal government, Breyault offers this:

"I think that's certainly a valid concern," he said. "At the same time I would point to all of the data breaches that happen, nearly on a daily basis and the impact that's having on consumers and what consumers want."

"Nearly on a daily basis" -- it's a phrase that reflects the times in which we live and a reminder to stay vigilant.