Michele Bachmann on Election Night Prayer: 'The Lord Did This' 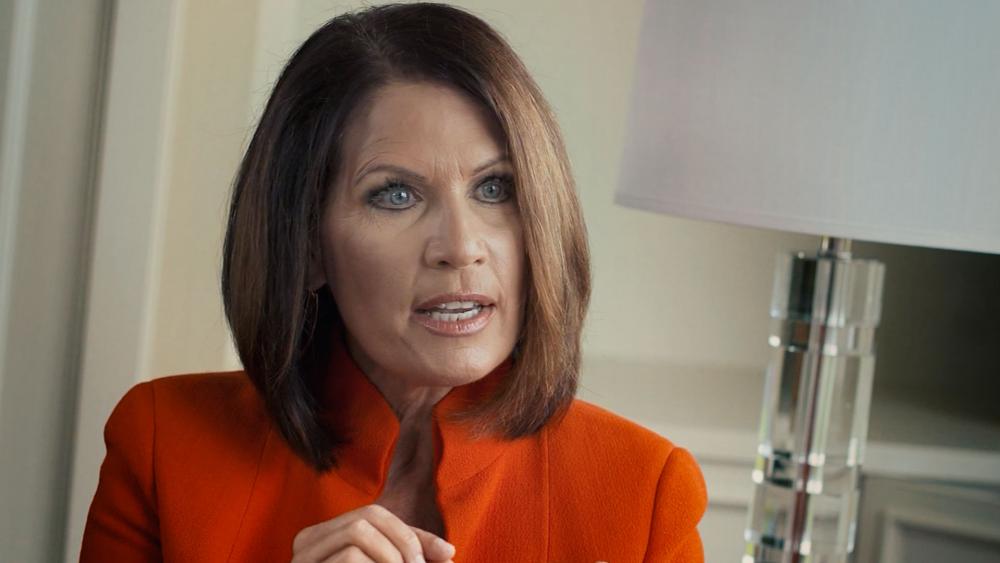 No doubt, many Christians were praying or praying and fasting for this year's presidential election outcome.

But some claim that specific prayers on election night are what put Donald Trump over the top.

During an election night broadcast by Kenneth Copeland Ministries on Daystar Television, called, "America Stands: Election Coverage in the Spirit of Faith," former U.S. Congresswoman Michele Bachmann and David Barton of Wallbuilders Ministries announced state by state results as they rolled in.

The event was streamed live online.  Bachmann and Barton produced a chart they claim showed that Donald Trump's chances of winning the election increased as Hillary Clinton's chances decreased as Christians were praying about 8:30 pm eastern time.

"We have a prayer room here," Bachmann said in a video of the program, "we had people all across the United States joining with our prayer room here in Dallas in prayer, and look what happened. This was the moment when the whole race broke, when prayer began, when the church came out and then we see a 30-point swing here, a 30-point swing here and now we see the swing to a 95 percent chance of winning Trump, a five percent chance of winning Clinton. It's phenomenal!"

"Already we know that the glory goes to the God Almighty," she said, "the God of the Universe, the Sovereign Lord. He is the one who did this for us. He did, because His people got on their knees and cried out to Holy God and said, 'We can't go down this road any more, Father, we ask you for your mercy.' And this is the proof positive of what the Lord did. The Lord did this!"