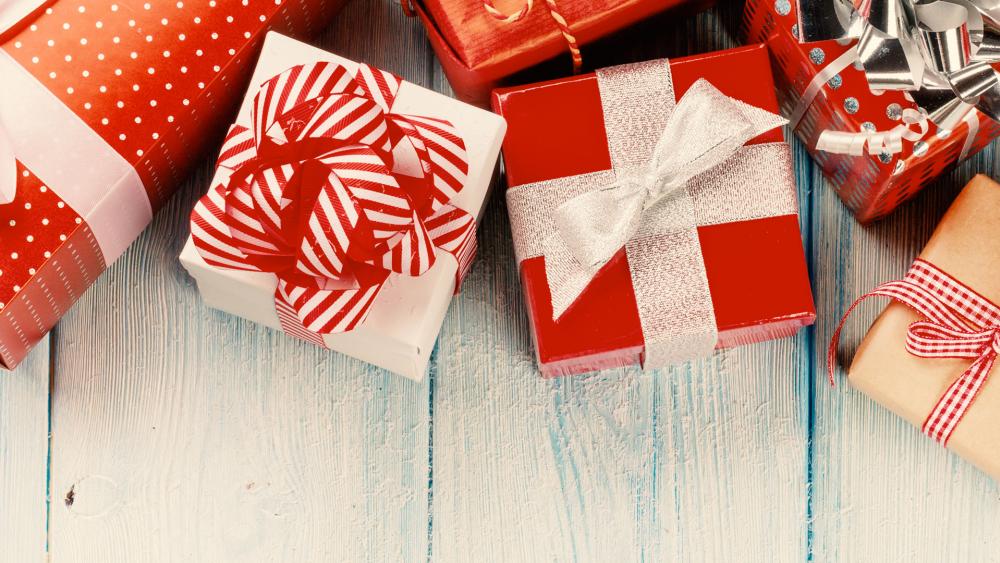 A group of humanists filed a federal law suit in Denver to stop Colorado students from putting together Christmas gift boxes for children in need.

The American Humanist Association (AHA) filed the suit, complaining that the gift boxes were sponsored by Operation Christmas Child, an evangelical Christian charity. The AHA is representing three families who say their rights were violated when their children were asked to make the gift boxes, which include a note with the "opportunity...to faithfully follow Jesus Christ."

"This is not like a soup kitchen where, even if it is run through a church, there is no proselytizing," said Monica Miller, legal counsel for AHA's Appignani Humanist Legal Center. "Operation Christmas Child puts religious tracts in the boxes after they are assembled and the school district may not align itself with any religious organization."

The humanist organization also claims the Douglas County School District participated in a missions trip to Guatemala, another act they claim infringes upon separation of church and state.

According to Religion News Service, an Operation Christmas Child spokesperson said the organization does not tell anyone to participate in the annual gift box program. That decision is left to whomever wants to participate.

This is not the first time the American Humanist Association has targeted Operation Christmas Child. The organization also fought the program in South Carolina schools in  2013.