Video of Men Crying Out to God In Prayer Goes Viral! 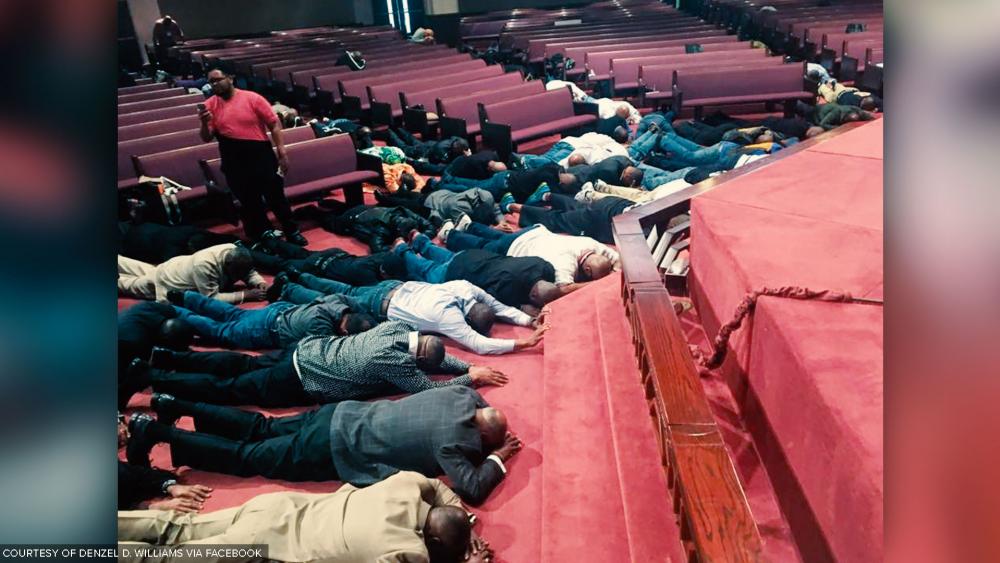 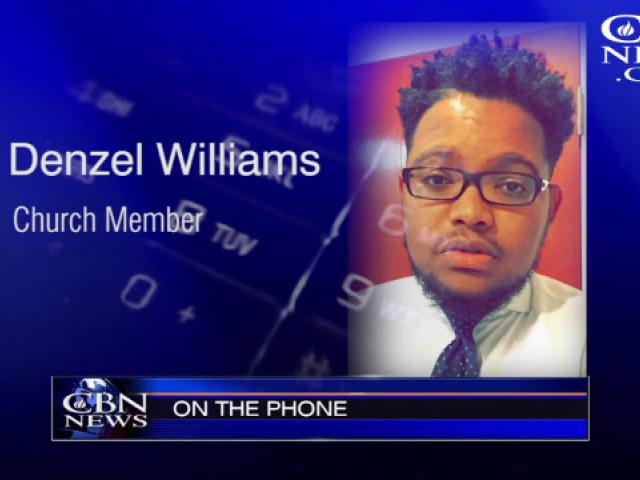 Video of Men Crying Out to God In Prayer Goes Viral!

It is not everyday that you see a room full of men crying out to God.

Globally, more women than men identify with a religion, pray daily and say that religion is "very important to them" according to data from the Pew Research Center.

But a group of men at a Maryland church are breaking that stereotype.

A recent Facebook Live video capturerd a group of African American men laying prostrate on their faces in prayer and worship during the "Game Changers Men's Conference" sponsored by Ebenezer AME Church in Washington, MD, as part of the Men's Ministry.  Special guest  Bishop Glen Staples, Senior Pastor at The Temple of Praise in Washington, D.C., was a featured speaker and closed out the conference.

Denzel D. Williams livestreamed the video on his Facebook page with the caption, "Bishop Glen Staples, Dr. Grainger Browning and the Men of the Temple of Praise & Ebenezer A.M.E. Church in Worship!!!"

CBN News spoke with Williams about the prayer encounter and the number of men in attendance at the conference.

"I would say there were probably about maybe two or three hundred men or so, maybe a little bit more," he said.

Williams also shared what prompted the men to lay on their faces before God at the altar.

"Pastor Grainger Browning was the first one to lay prostrate in worship and then Bishop Staples followed suit as well. And the men were literally singing in worship for about thirty minutes or so," he said.

Hundreds have commented on the the video, which is inspiring people around the world.

Alice Scruggs wrote, "When have you ever seen so many men in church and experiencing true worship."

"Yes Thank you for the Men of God!!! Whoa! Feeling the Glory! Hallelujah! Praise you God! We love you soooo," wrote Cindy Bouford.

Billy Sims wrote, "To God be the Glory!"

The video has more than three-hundred thousand views and nearly four-thousand shares and counting.