Cities Across America Proclaim 'In God We Trust' 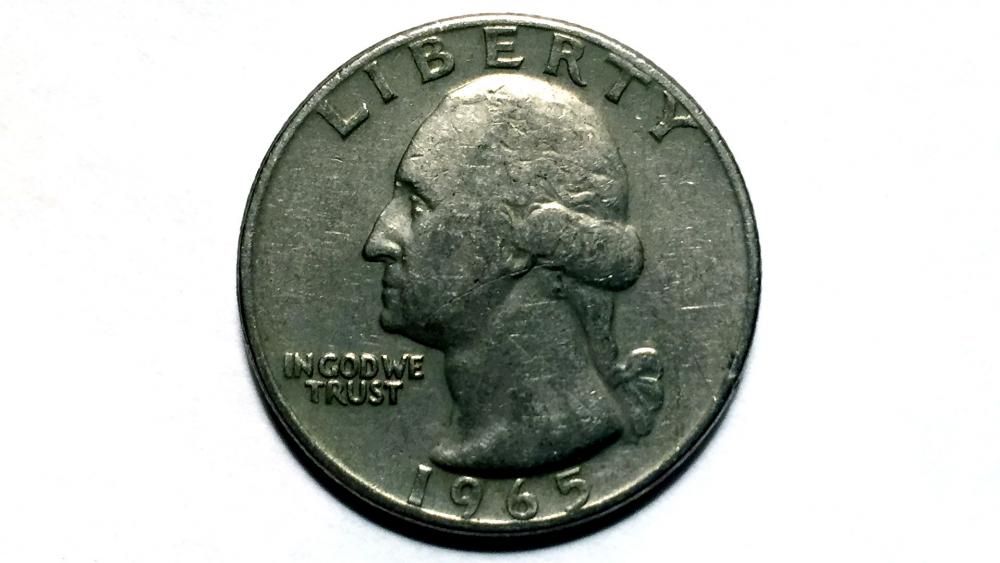 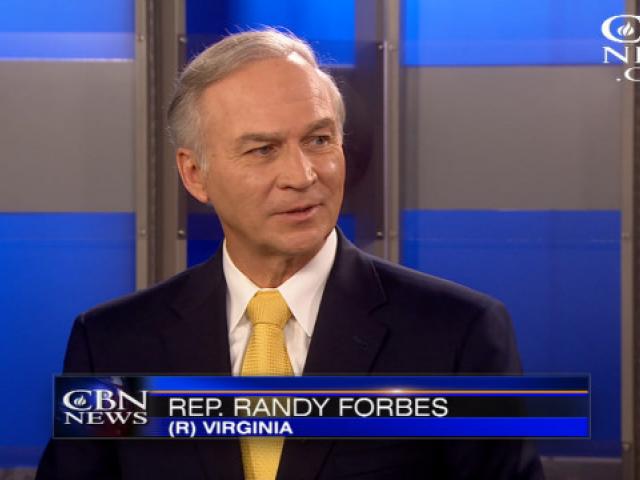 Cities Across America Proclaim 'In God We Trust'

City councils across America are publicly declaring their dependence on God, with more than 600 voting to put the motto, "In God We Trust" on plaques and decals on city property.

City officials in Chesapeake, Virginia, are among the latest to approve such a measure.

The council voted 7-0 to allow the words "In God We Trust" to be displayed throughout the chambers of its city hall.

Councilwoman Suzy Kelly introduced the proposal. In an interview with the Virginian Pilot, she said she thinks the move is "long past due."

"We have to remember our foundation is in God," Kelly said.  "Displaying 'In God We Trust' in no way infringes upon the rights of others who have secular beliefs."

U.S. Rep. Randy Forbes represents Chesapeake in the House of Representatives and is co-founder of the Congressional Prayer Caucus. He supported adding "In God We Trust" to the City Hall.

Click the player above to see the full interview with Rep. Forbes and hear his thoughts on the presidential election.

"The Chesapeake City council decided to do what many other city councils have done across the country," Forbes told CBN News. "They're now the 611th city council."

He continued, "In the last two years alone, we're excited the Congressional Prayer Caucus Foundation has gotten over 1.6 million 'In God We Trust' plaques or stickers across the country."

"Three-hundred and fifty-six first responders in 26 different states putting it on all their vehicles. Thirty-four states have adopted a similar resolution," said Forbes.

Chesapeake Mayor Alan Krasnoff is also a devout Christian and is often vocal about his faith.  He posted news about the resolution's passage on his Facebook page.

But some residents are critical of the motto.

"I don't think the sign is offensive in any way, it's not that, but I do think people might find it divisive," resident Stacy Martinson told WAVY. "And if there's really any building or room in our entire city that should be representing everyone in that city, it's this room and this building."

"We had Republicans and Democrats and people across party lines coming together and saying this can unite us and this is something that's important for the country," he said.