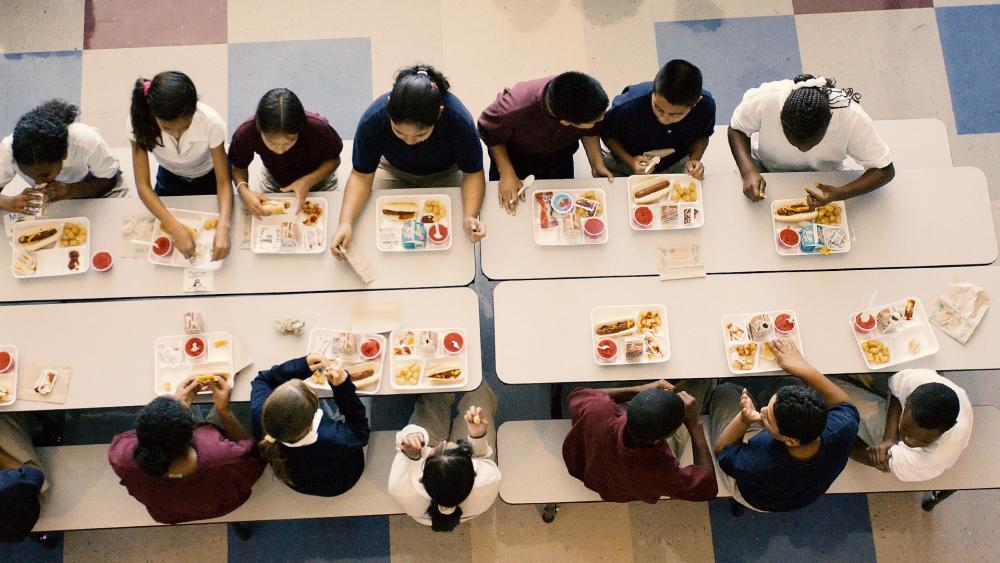 A fourth grader from Howell, Michigan, has made it his mission to end child hunger and he is starting in his elementary school.

Cayden Taipalus has raised more than $40,000 to date to help pay off low-income children's lunch accounts.

It is a fundraising project that began when Taipalus was in the third grade. A friend of his was denied a hot lunch because his lunch account was delinquent.

The Challenger Elementary schooler was bothered when his friend was handed a cold cheese sandwich instead. He decided to take matters into his own hands.

Taipalus asked his mother what he could do to help his friend so that would never happen again. Together they started a fundraiser called Pay It Forward: No Kids Goes Hungry.

His mother Amber Peters told ABC News that in the first two weeks of the campaign they were able to raise $7,000. That money helped provide hot lunches for more than 300 students.

"I am so very proud of my son," Peters told ABC News in 2014. "He is only 8 years old and to grasp the concept around this is just amazing in my eyes. He has a heart of gold."

The outreach effort has grown from Hong Kong to The Netherlands.

"We went from just paying off his elementary school to paying off the entire Livingston County," his mom said.

"Doing something little can turn into something big and go a long way. Paying it forward is a big deal," she said.

School officials have joined the effort and are now offering an alternative lunch for kids who can't afford hot lunch options, which includes a sandwich, juice, and fruit.

"What Cayden is doing is very generous and it shows how caring all of our students are," said Thomas Gould, director of public relations for Howell Public Schools. "It's also important to know that all of our kids are offered lunch no matter what."

Peters said her son is happy about the difference he is making.