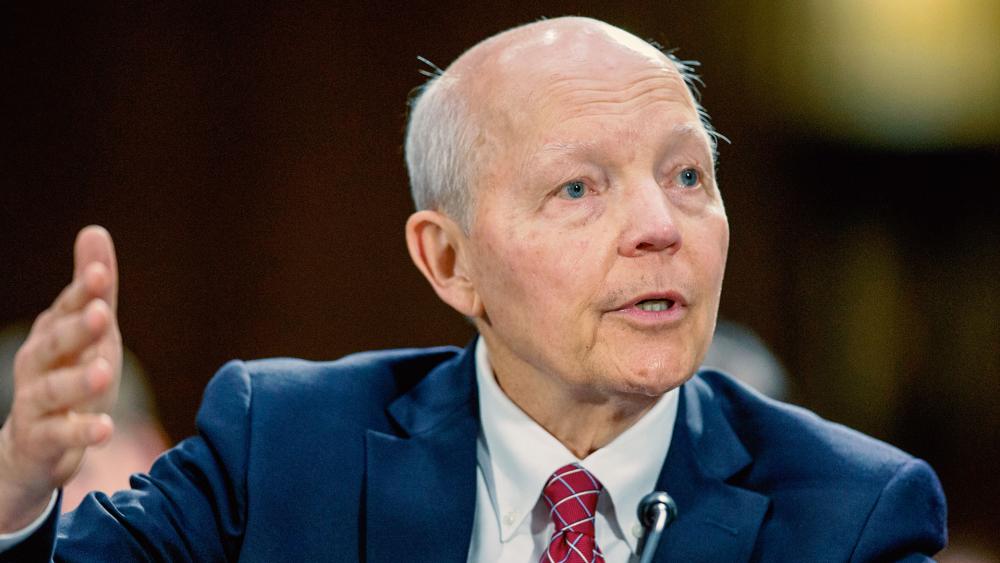 5108103303001
Incompetent or Lazy? IRS Mum About 1 Million Identity Thefts
The Internal Revenue Service says more than 1 million Social Security numbers were stolen by illegal immigrants, but the tax agency never bothered to tell the victims.
The Inspector General says investigators warned the IRS about the problem five years ago, but it's still not fixed, according to The Washington Times.
Between 2011 and 2015, the IRS flagged nearly 1.1 million returns that appeared to have a stolen Social Security number. The IG report says most taxpayers were not told their identities were stolen and that their Social Security status may have been affected.  The crime often occurs when illegal immigrants need to give employers a valid Social Security number in order to get a job.  Federal law prohibits employers from looking too closely into the validity of  social security numbers, even when they suspect fraud.
The report set off alarm bells on Capitol Hill, where lawmakers were shocked that the IRS had gone for so long without fixing the problem.
The IRS did not have any new comment on the findings, but told the Inspector General that it's "making progress."