#PrayersForJacob: Family of 6-Year-Old Shooting Victim 'Hoping for a Miracle' 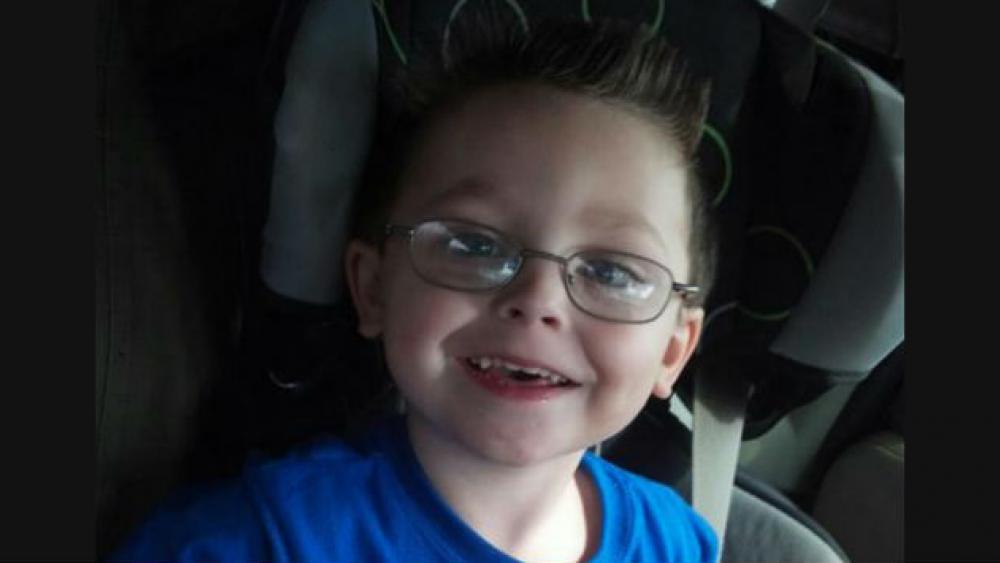 Six-year-old Jacob Hall is a happy, God-fearing child who would pray every night for others.

Now, his friends and family are returning the favor.

According to the Greenville News in South Carolina, they gathered together to pray for him - as he remains on life support in the intensive care unit.

His family issued a statement late Thursday saying that Jacob was "fighting for his life" and had sustained a "major brain injury due to the amount of blood he lost after being shot in the leg."

Authorities say Jacob, along with another student and a teacher, were wounded when a teen gunman opened fire at Townville Elementary School on Wednesday.

Gerald Gambrell, one of Jacob's older brothers, said "we're waiting and hoping for a miracle." He added that "the power of prayer can uplift so many things....  We just ask everybody to keep praying."

A sign in a nearby diner echoed the sentiments of the community: "Pray for Jacob. Pray for Townville."

His story has captured the attention of social media.  #PrayersForJacob is trending on Twitter. A GoFundMe page started by a family friend is nearing $130,000 in donations since it went up Wednesday night.

State Rep. Alan Clemmons, who is a friend of the family, said in a widely shared Facebook post that a "bullet ripped through little Jacob's femoral artery... he died twice, and was revived during medical transport and again during surgery... Please join me in fervent prayer for little Jacob's recovery."

A 14-year-old South Carolina boy was charged as a juvenile on Friday with three counts of attempted murder.  He is also accused of killing his father.

Authorities have not released a motive.

As you all know, our nephew Jacob Hall was one of the victims in the senseless shooting at Townville Elementary Wednesday afternoon. The support and love that has been shown by the entire state has been overwhelming and very much appreciated.

Jacob is a very sick little boy and is fighting for his life. Due to the massive blood loss, he has sustained a major brain injury. Jacob is in very critical condition, and we are hanging on every second.

Please continue to pray for Jacob and the other victims of this horrible, senseless act. Thank you all for respecting our family as we prepare for the days ahead.

We want to give special thanks to the doctors and nurses and to Travis Page for starting the GoFundMe page so Jacob's family can spend every moment they can with him. We also want to thank Pastor David Blizzard and Associate Pastor Tim Marcengill with Oakdale Baptist Church.

God Bless You All,

The Bridges, Gambrell and Hall families 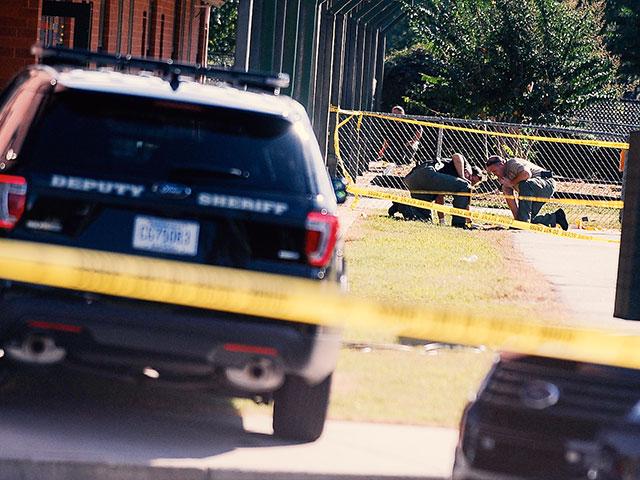