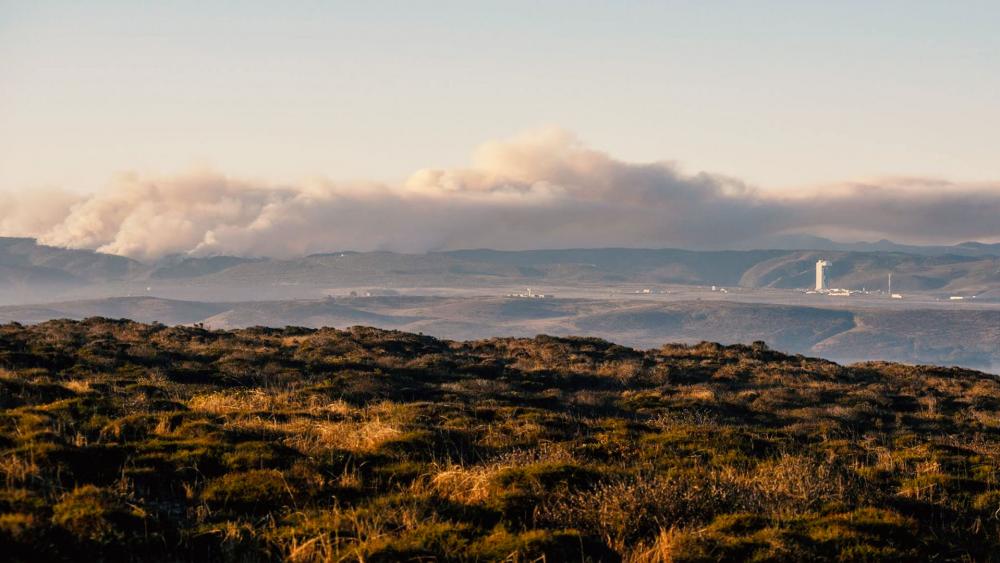 A red flag warning of extreme fire danger is in effect in Southern California as the region bakes in a major heat wave.

On Sunday, nearly 160 people were treated for heat-related illnesses at the Los Angeles Rams' football game where temperatures hit 90. Fourteen of them were rushed to the hospital.

The National Weather Service said a weak onshore flow pushed temperatures up across the state, hitting the 80s and 90s in many spots, while temperatures in inland areas hit triple digits.