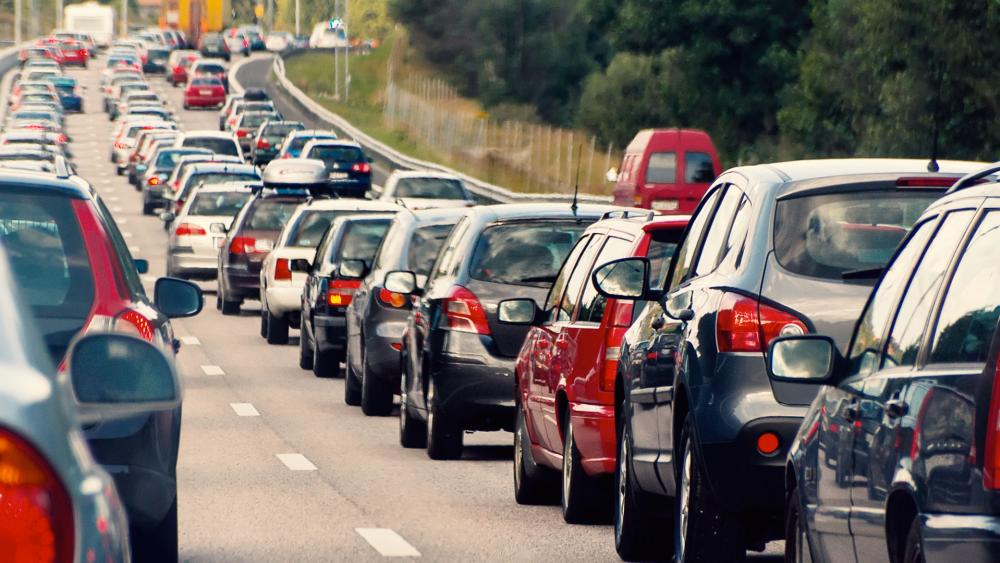 With economic recovery comes a startling new statistic: a rise in deaths due to traffic accidents.

New research, soon to be published in an issue of the Journal of Risk and Uncertainty, by Brookings Senior Fellow Clifford Winston and the University of Houston's Vikram Maheshri, suggests that economic growth and an increase in traffic related deaths are actually connected.

In "Did the Great Recession keep bad drivers off the road?" Winston and Maheshri illustrate that traffic deaths decline during recessions (thus the rise when the economy recovers).

They found that for every one percentage point increase in unemployment during the Great Recession, there was a 14 percent reduction in traffic fatalities—or about 5,000 fewer deaths per year.

Apparently, this little known statistic is one that economists have been aware of for some time. However, Winston and Maheshri shed light on why this is happening.

The study finds that drivers who are likely to pose the greatest risk to safety, because of age or accident history, reduce their driving in response to unemployment. Safer drivers then account for a larger share of those on the roads.

"Our finding identifies an economic benefit associated with a recession that should be noted in government spending programs that are guided by changes in the unemployment rate," Winston and Maheshri write.

They also question why policy makers aren't making an effort to get riskier drivers off the road now that it's proven to have an impact.

"During the transition from human drivers to driverless cars, policymakers could allow the most dangerous drivers, who ordinarily might have their driver's licenses suspended or even revoked following a serious driving violation…to continue to have access to an automobile provided it is driverless…this would expedite the transition to driverless cars and help educate the public and build trust in a new technology," Winston and Maheshri write.

They point out that reducing traffic deaths would also be a win for the economy as we spend tens of billions of dollars annually on traffic accidents and fatalities; this is accounting for value of life, travel delays and traffic repairs.

"With the transition to driverless cars eventually complete, the risk among drivers would be eliminated," the study authors write. "To be sure, automobile accidents, even fatal ones, might still occur. But that would post a technological instead of a human problem, which our society has historically found much easier to solve."