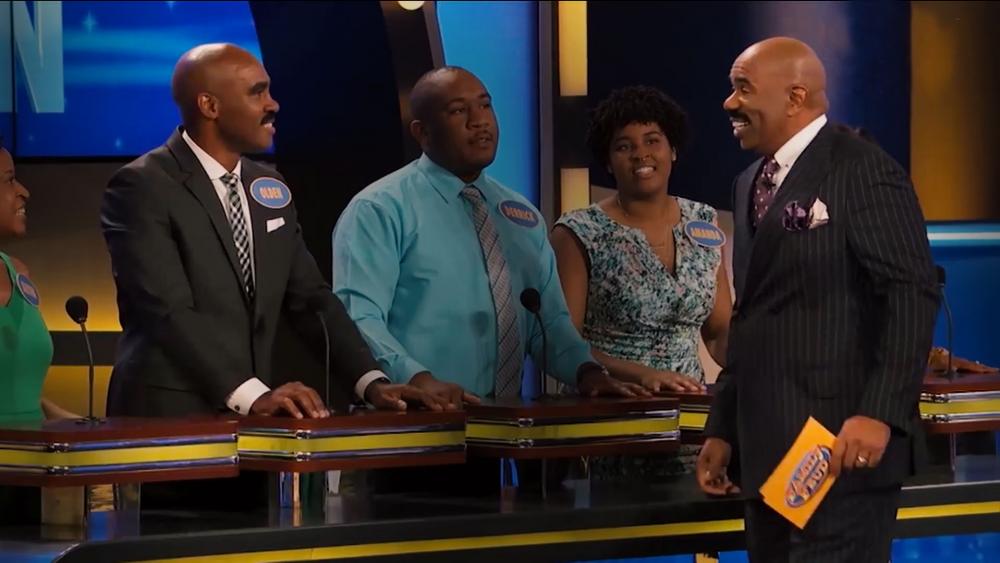 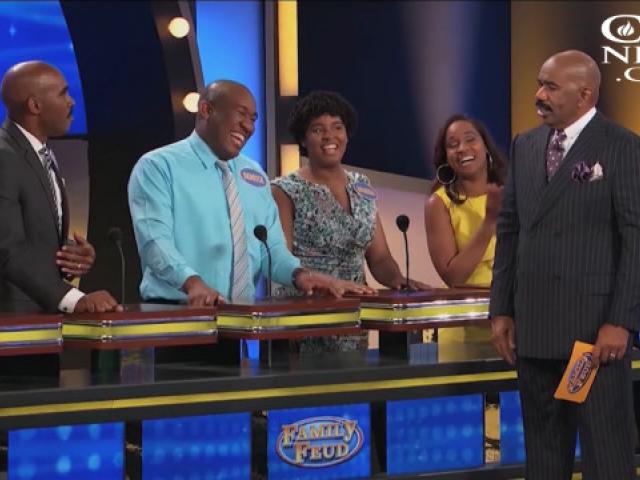 Pastor Olden Thornton, the Steve Harvey look-alike who's gained national attention for his appearance on "Family Feud," says God is using it all for His glory.

Pastor Olden Thornton talks with CBN News about how his appearance on "Family Fued" is impacting his church.

Thornton has pastored Raleigh International Church in North Carolina for 17 years. This month he and his wife and two children appeared on Harvey's game show, lasting through several rounds.

He told CBN News that the exposure has helped his church greatly and it's all part of God's plan. He shared how a visiting evangelist prophesied that people from all over would flow into his church. That was long before he knew he'd be on national television.

Thornton told CBN that giving is the key for churches to be successful, and that the help people receive can only come from above.

When asked what the goal of his church was Thornton said, "Our goal is to restore people's lives and to bring kingdom revolution to the world."

Pastor Thornton will appear on the Steve Harvey on the show Sept. 28. 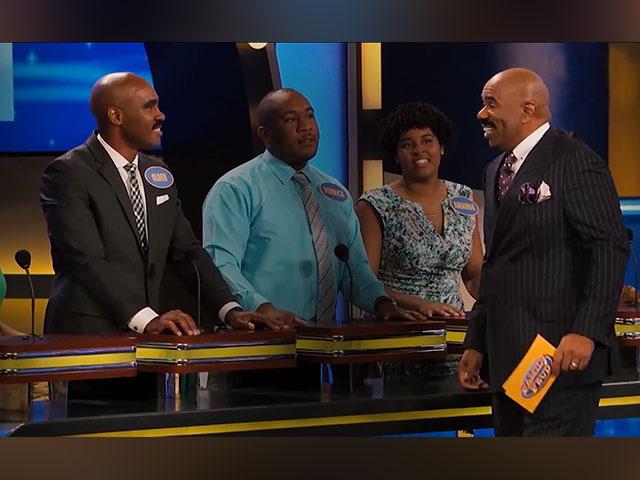