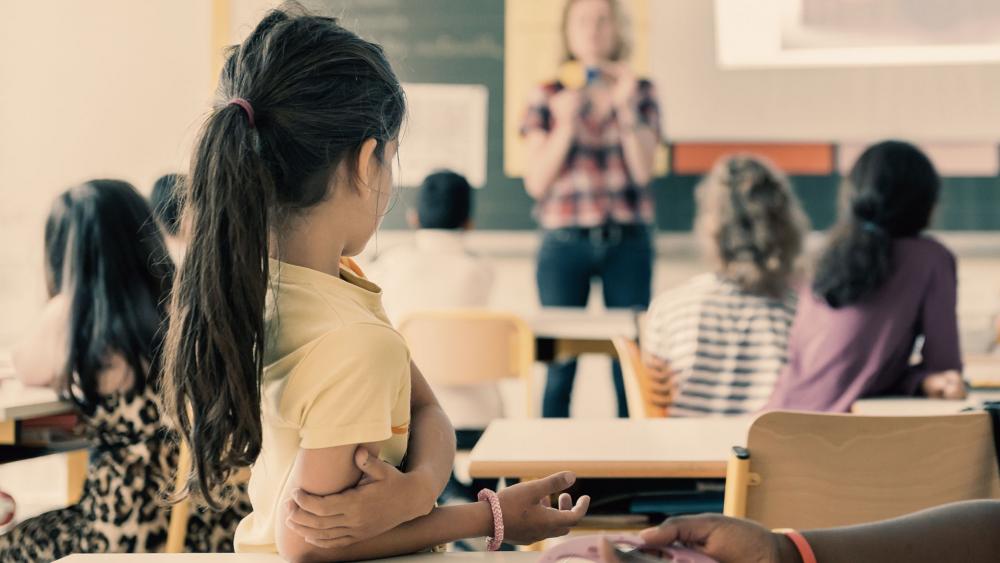 Most Tennessee middle schools are dropping the majority of their required social studies curriculum on the history and religion of Islam.

An entire section on Islam currently taught to seventh-grade students has been removed from the State Board of Education's latest draft of proposed standard for the 2019-20 school year, The Kingsport Times-News reports.

The new draft is undergoing public comment in Tennessee through Oct. 28. The move comes after parents voiced concerns to Sullivan County Board of Education Chairman Michael Hughes.

"They're in favor of just (taking it out of the standards). I don't believe they want it taught at all," Hughes told Kingsport Times-News.

One parent said during a Sullivan County school board meeting in early September that the "Islamic World, 400 A.D./C.E. - 1500s" study text proselytized for Islam.

So far, 11 standards have since been removed from the draft, including:

- information on physical locations and features of the Arabian Peninsula,
- expansion of Muslim rule and cultural diffusion of Islam,
- Arabic language,
- the origins of Islam,
- the life and teaching of Muhammad, including the historical connection to Christianity and Judaism,
- Standards about understanding the Quran and the different sects within Islam.

Board of Education Vice President Susan Lodal said Islam is still a part of required history teaching. Some Muslim history will remain a part of the seventh-grade curriculum, including the importance of Malian king, Mansa Musa and his pilgrimage to Mecca.

Most of the sections involving Christianity, Judaism, Buddhism, Hinduism and other religions will remain unchanged in the draft.

"What Tennesseans will see in the revised social studies standards are that they have increased clarity and manageability and are age-appropriate," Laura Encalade, director of policy and research at the State Board of Education.