'I was Homosexually Raped': Josh McDowell on How He Overcame Childhood Abuse 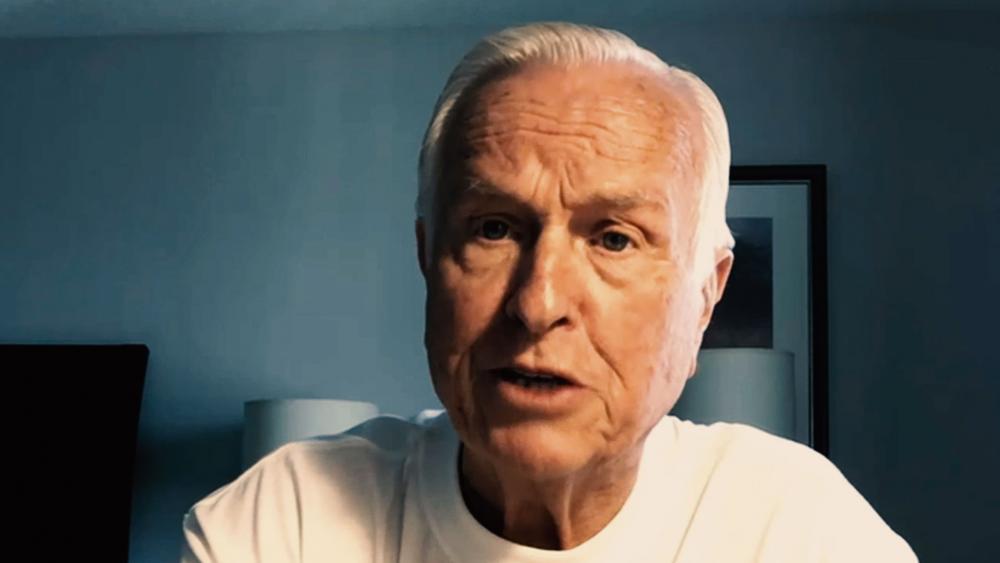 Evangelist Josh McDowell has been equipping believers with Biblical truth for more than 50 years.

He has addressed more than 25 million people, giving over 27 thousand talks in 125 countries.

But in an interview with CBN News, McDowell said it was the Bible that radically transformed his life after he was sexually abused as a child.

"In my life from six to 13 years of age, for seven years, every week I was homosexually raped," said McDowell.

"It almost destroyed everything in my life."

McDowell highlighted the abuse in his autobiography, Undaunted.

"Wayne began molesting me within weeks after he started working for my family. The first time it happened I was six years old, and I had no idea what was going on. I remember feeling confusion and shame, then excitement and pleasure, and later seething anger and a deep sense of guilt. Wayne's abuse and emotional manipulation would continue for the next seven years."

His testimony was also featured on CBN's 700 Club.

McDowell shared that after becoming a believer in Christ, he was able to forgive the man, but that it was not easy.

"Once I became a Christian, God gave me the understanding and by faith I forgave the man.  I wanted him to burn in hell, but I forgave him," he explained to CBN News.

McDowell also discussed how he found healing and freedom with the help of a local pastor who mentored him using the Holy Scriptures.

"...for six months I would meet with him. He would listen to me. I would share some of the deep hurts I was going that week. I mean, when you're walking through a dark valley and there's not light at the end, that can lead to suicide," said McDowell.

"That can lead to desperation and no hope, and a life without hope is desperation. Then he would first listen to me. He'd open up the scriptures and in relevant passages to what I was going through that week, he would speak the Word of God into my life in a way that I understood it and he prayed for me and I believe in all this the Holy Spirit had to be working, but in that over six months I literally, before my eyes, I saw my life changing, my feelings, my emotions, my behavior, my attitude, little by little started to change and now I'm able to cope with it, to live above it, in fact I'm speaking on it tonight on how to heal the past pain.

He admitted the healing was a long process.

"But it takes a long time and it takes relevant truth from the scripture and the body of Christ around you," McDowell said.