John 3:16 – What Aaron Hernandez Left as a Suicide Note 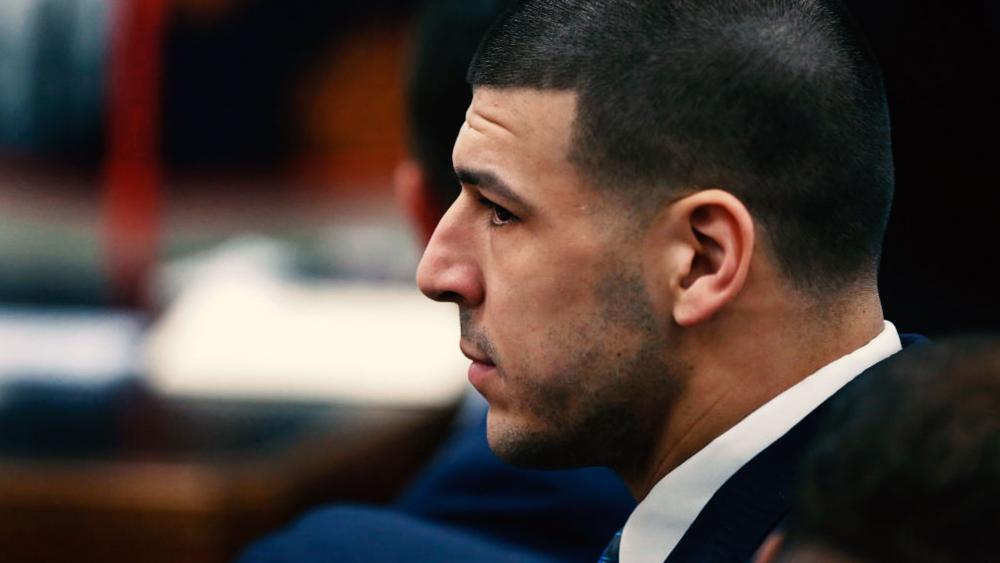 New information has been released about the suicide of Former NFL star Aaron Hernandez.

Officials say Hernandez had a reference for a Bible verse written on his forehead and on the wall of the prison cell where he was found dead Wednesday morning.

That verse, commonly displayed at football games, reflects the gospel of Jesus Christ. It says, "For God so loved the world that he gave his only Son, that whoever believes in Him shall not perish but have eternal life."

CBS Boston reports Hernandez did not leave a suicide note, but John 3:16 was written on his head, in his cell, and a Bible was left open to that verse.

The suicide left friends, family and his legal team shocked as he was acquitted of a double murder just days ago. But Hernandez was already serving a life sentence without the possibility of parole for his conviction in the 2013 shooting of Odin Lloyd, who was dating his fiancée's sister.

Hernandez, 27, was found by guards in his cell at the Souza-Baranowski Correctional Center in Shirley, Mass., just after 3 a.m., Department of Correction spokesman Christopher Fallon said in a statement.

The former New England Patriots tight end was pronounced dead at UMass Memorial-HealthAlliance Hospital in Leominster about an hour later.

Hernandez was in a single cell in a general population housing unit in the maximum security state prison. He hanged himself using a bed sheet that he attached to a cell window, Fallon said.

Hernandez tried to block the cell door from the inside by jamming the door with various items, Fallon said.

He had not previously been considered suicidal and investigators say no suicide note was found in his cell.

"There were no conversations or correspondence from Aaron to his family or legal team that would have indicated anything like this was possible," said his attorney, Jose Baez.

"Aaron was looking forward to an opportunity for a second chance to prove his innocence. Those who love and care about him are heartbroken and determined to find the truth surrounding his untimely death."