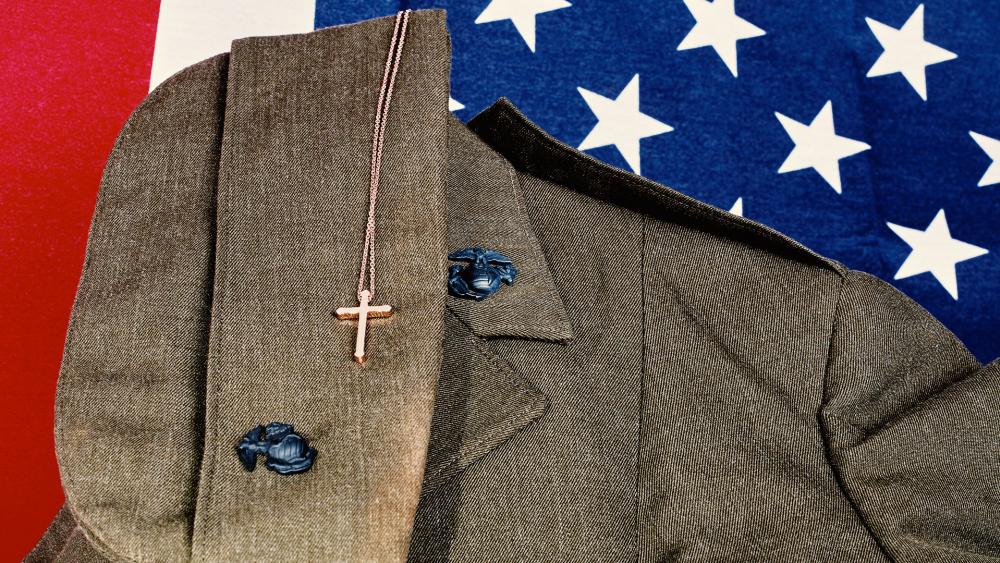 Less than 150 chaplains served in the Army and National Guard when America entered the war against Germany.

That number grew to more than 2,300 by the end of WWI in 1918, and Carver says that rise secured the role of chaplains in today's Armed Services.

He calls chaplaincy the "ministry of presence."

"Chaplains serve as a constant reminder to our troops that God is present with them, especially in a combat environment," Carver, the executive director of chaplaincy for the North American Mission Board, wrote to Baptist Press.

"Today's chaplains continue to provide personal ministry, pastoral care and training resources for our troops who suffer the 'spiritual damage' of war." That damage can include post-traumatic stress disorder and "moral injury," he said.

But these days, military chaplains are also under attack for praying by "anti-Christian extremists," according to the American Center for Law and Justice.

"Mikey Weinstein and the absurdly named Military Religious Freedom Foundation (MRFF) are demanding senior chaplains (including the two-star Air Force Chief of Chaplains) be investigated and punished for praying in uniform... at a religious freedom event," the ACLJ wrote on its website.

The MRFF accuses chaplains of using Christianity "as a weapon to intimidate, menace, harass, subdue, and terrify their otherwise helpless armed forces subordinates," the ACLJ stated.

The ACLJ has a petition to "Protect Religious Liberty in the Military and Honor Chaplains."

The Military Religious Freedom Foundation's website describes its president, Mikey Weinstein, as "the undisputed leader of the national movement to restore the obliterated wall separating church and state in the most technologically lethal organization ever created by humankind: the United States armed forces."