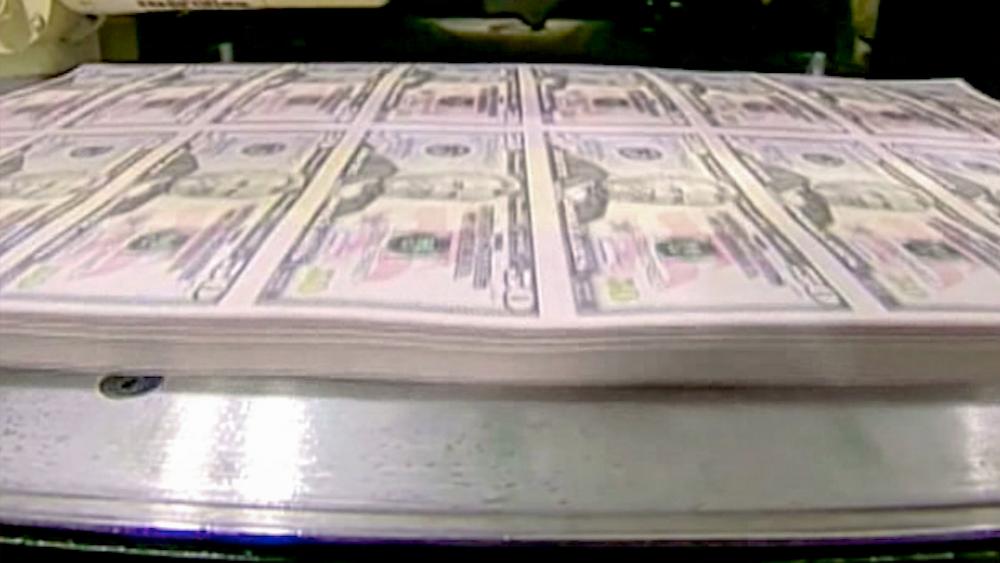 WASHINGTON – The Federal Reserve is getting ready to raise its target interest rate after allowing it to sit at historically low levels for years.

With $20 trillion in national debt, this could be an expensive proposition for Washington and taxpayers.

Justin Bogie, a senior policy analyst at the Heritage Foundation, says interest on this debt could eventually cost the United States more than it spends on things like national defense.

"Right now, we're just a couple percentage of the budget," he told CBN News. "But by the end of 10 years, it's going to be over 6 or 7 percent of the budget, almost $770 billion a year, more than national defense."

Bogie noted that government estimates show the national debt could nearly double by 2046.

He says there is plenty of blame to go around, beginning with lawmakers on Capitol Hill who have promised to scale back spending but failed to make it happen.

Some financial experts also blame former President Barack Obama. The national debt roughly doubled during his administration and with the Federal Reserve's record low interest rates, it was easy to keep kicking the can down the road.

Now, the buck's been passed to President Donald Trump.

Bogie says the time to cut spending and start dealing with the exploding debt is now.

"You know, at some point, something's got to give and the options are really to either cut programs in a big way or to increase taxes in a big way," he told CBN News.

Bogie doesn't think raising taxes is the answer, but if Washington fails to alter its spending habits, it could happen.

"The longer we put off changes, the longer we delay entitlement reform and spending reform and all of these things, then the higher the likelihood that there will be a tax increase," he warned.

And given the turmoil around the world, there are too many other big fish to fry for the U.S. to be swimming in its own debt.